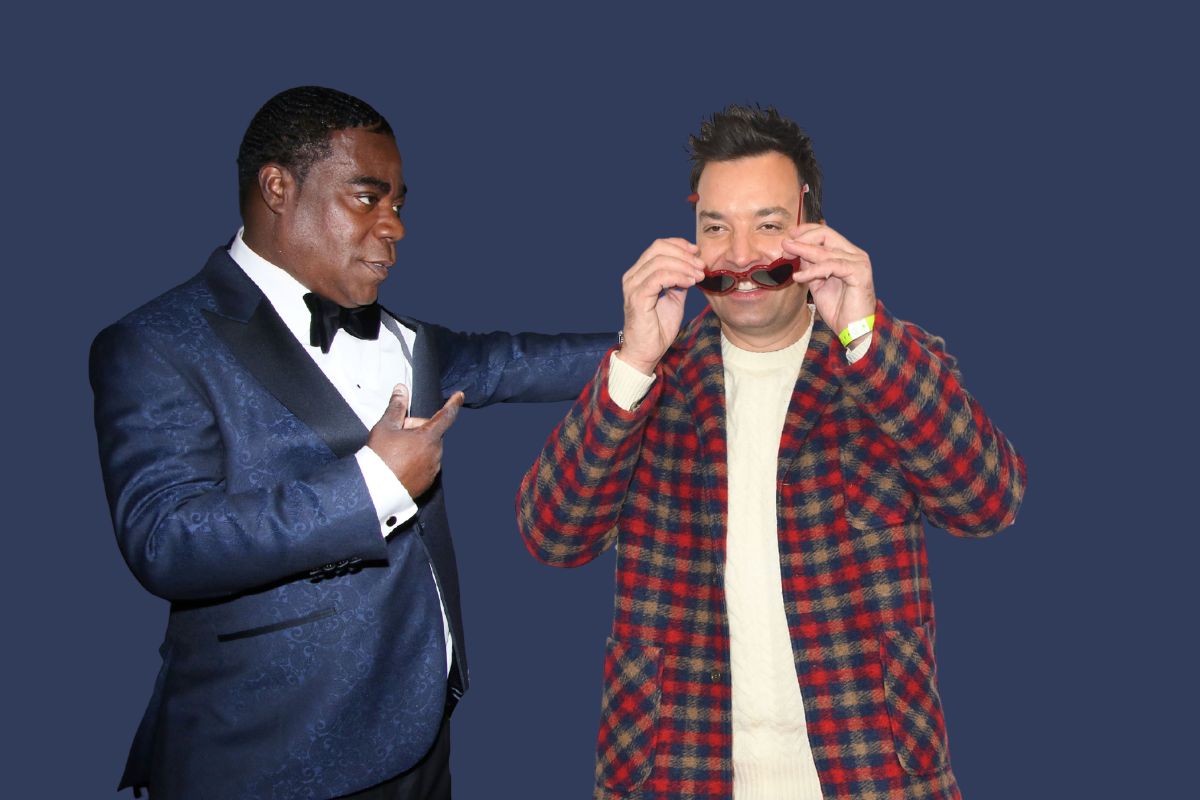 The woman suing Horatio Sanz for alleged sexual assault has added Jimmy Fallon to the suit.

In a filing obtained by Deadline on Tuesday, the woman, who claims former “Saturday Night Live” star Sanz sexually assaulted her in 2002, added Fallon, Tracy Morgan, and SNL creator Lorne Michaels to the complaint as “enablers.”

The original filing claimed Sanz assaulted the woman – who remains anonymous – when she was 17. It reported that the alleged sexual assault occurred at a “Saturday Night Live” party with multiple witnesses present.

NBC was also implicated in the complaint as the official party host.

The updated filing named “SNL” alumni Fallon and Morgan as willing participants in the “after-parties” and “after-after-parties” in which underage teenage girls were allegedly given alcohol.

It named Michaels as having fostered this predatory environment.

Using the pseudonym Jane Doe to protect the plaintiff’s anonymity, the woman’s attorney said of her assault: “Sanz and his enablers lured Jane into their celebrity world and made her feel like a cool kid for drinking and partying with a bunch of famous grown-ups… Instead, they destroyed her life.

“Jane has spent the past two decades struggling with the repercussions of what they did to her; now it’s their turn. We look forward to holding NBC, Sanz, and everyone else who enabled this disgusting behavior accountable.”

An NBC spokesperson responded to the updated filing by announcing that the network “intends to renew its motion to dismiss” the suit.