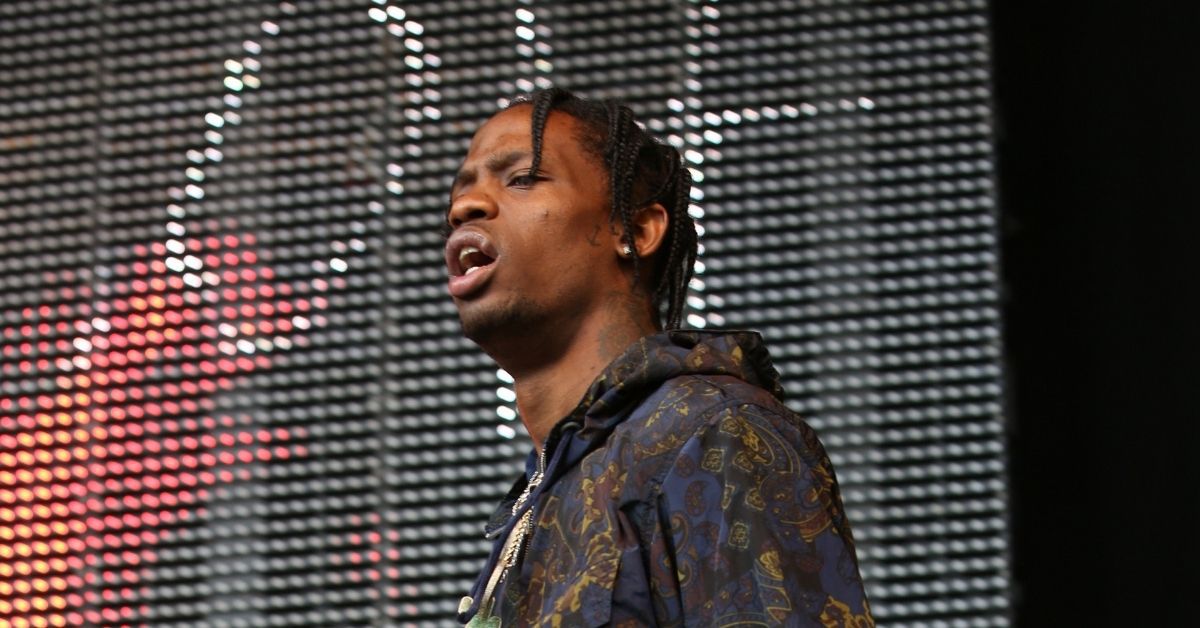 The lawsuits against Travis Scott keep piling up in wake of the Astroworld Festival tragedy.

Attorney Thomas J. Henry sued Travis Scott, Drake and multiple companies for $2 billion on behalf of 282 victims. Henry noted an additional 120 victims reached out to his law firm to pursue legal action over the deadly event.

“The defendants stood to make an exorbitant amount of money off of this event, and they still chose to cut corners, cut costs and put attendees at risk,” Henry said in a press release. “My clients want to ensure the defendants are held responsible for their actions, and they want to send the message to all performers, event organizers and promoters that what happened at Astroworld cannot happen again.”

Travis Scott and others were already facing a $750 million lawsuit filed by attorney Tony Buzbee, who’s representing 125 clients of his own. Buzbee’s clients include the family of Axel Acosta, who died at the event.

10 people died and hundreds more were injured in a crowd surge at Travis Scott’s Astroworld Festival. The youngest victim was a nine-year-old boy named Ezra Blount, who passed away after being in a medically induced coma for more than a week.