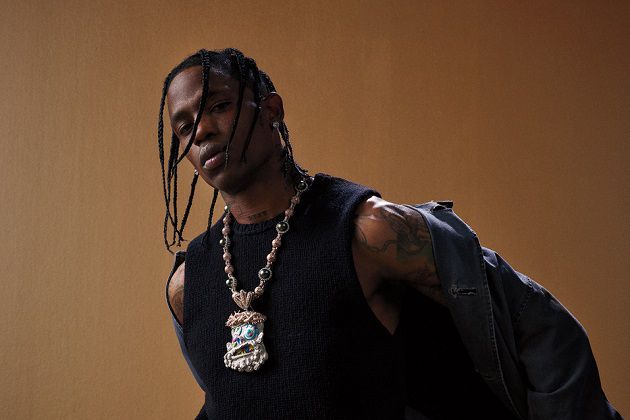 Travis Scott’s upcoming Astroworld Festival will take place this weekend. Fans unable to make it to Houston can still watch the concert from home.

Apple Music announced “Astroworld: Live with Travis Scott” will stream exclusively on the platform in 167 countries and regions. On November 5 at 10 pm ET/7 pm PT, Apple Music users can tune in to see Scott’s highly-anticipated set.

A description for “Astroworld: Live” reads:

Since 2018, Travis Scott has made it a point to bring the world he knows as a superstar MC back home to Houston, the city that made him, in the form of his Astroworld Festival. The name of a now-shuttered local amusement park and Travis’ third studio album, Astroworld has in the past featured games, rides, and more special guests than anyone could imagine, and 2021’s edition is no different. Travis will cap the weeklong celebration by headlining a two-day concert. You can catch Travis’ show at Astroworld this Friday only on Apple Music.

NOVEMBER COME WONT YOU POP OUT AT THE FEST. 3RD ANNUAL ASTROWORLD FEST LINE IS NOW HERE. WELCOME TO UTOPIA WE MORPHED THE GROUNDS INTO A NEW UNIVERSE THIS YEAR CANT WAIT FOR YALLL TO SEEEE IT. AND IM BRINGING SOME AVENGERS WIT ME PS SHOW IS SOLD OUT BUT I FINESSED A BIT MORE FOR YALL LETS THE RAGGGGGEEEEEEEERSS F###### COMMENCE BASNNFKDJDJRVEBEHWH