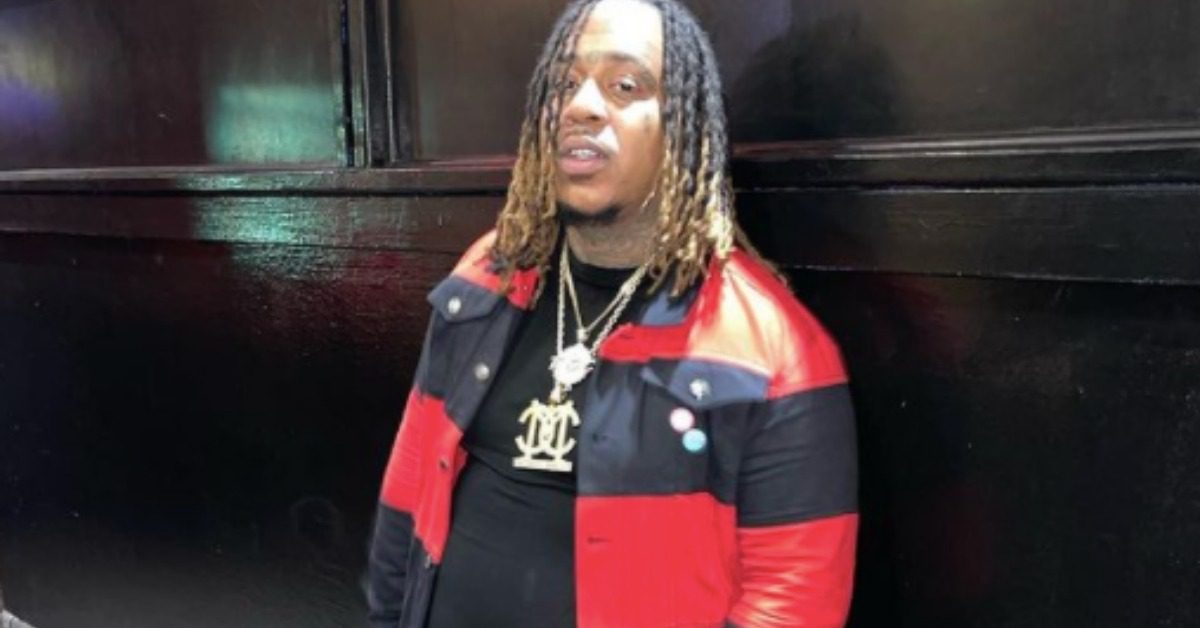 The Houston rap community is mourning one of their own, after a tragic shooting in Atlanta over the weekend.

Veteran rapper Chucky Trill was gunned down in Atlanta early on Friday morning, just as the NBA’s All-Star Weekend was kicking off.

Chucky was in Atlanta to further his career, through a performance and networking since so many celebrities, and rappers are in the city.

Unfortunately, his life came to a tragic end sometime around 3:30 a.m., just after Gwinnett County Police responded to a shooting on I-85.

When police officers arrived on the scene, they found one vehicle resting in the road.

As they approached, they noticed a man in the vehicle had been shot.

First responders rushed Chucky to a local hospital, where he died from his gunshot wounds.

Police detectives have launched an investigation, but as of press time, no arrests have been made in Chucky Trill’s murder.

Chucky Trill’s death sparked an outpouring of grief from several Texas legends, including Bun B, Lil Flip, and Carl Crawford of 1501 Certified.

“Damn. This was a good man,” Bun B wrote on Instagram. “Humble. Hard-working. Loyal. Determined. Focused. And he had the talent. Queen saw him and told @boneafied ‘That boy is good. If he don’t have a manager you should do it.’ And he did, putting everything he had in it. We are heartbroken this morning and send our deepest condolences to D, Bone and all of his family, friends and supporters. Buy or stream his music and let’s keep his memory alive. #RIPChuckyTrill.”