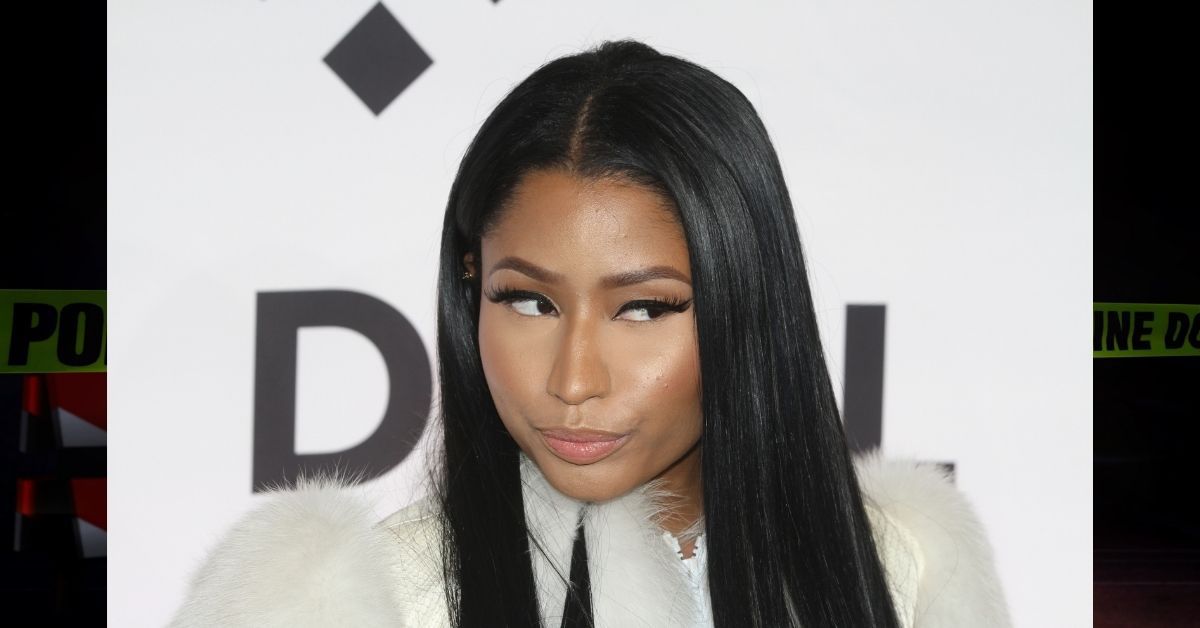 The health minister of Trinidad and Tobago spoke out against Nicki Minaj’s bizarre claim about a COVID-19 vaccination’s effect on testicles.

Dr. Terrence Deyalsingh said Trinidad and Tobago health officials could find no evidence of a COVID-19 vaccine causing swollen testicles and impotency. Earlier this week, Nicki Minaj claimed her cousin’s friend in Trinidad suffered from those side effects after getting vaccinated.

“Unfortunately, we wasted so much time yesterday running down this false claim,” Dr. Deyalsingh said at a press conference. “As far as we know, at this point in time, there has been no such reported either side effect or adverse event.”

Although Nicki’s tweets became a source of humor on social media, Deyalsingh noted health officials had to look into her claims. He expressed frustration over his department devoting time and energy to a wild conspiracy theory in the midst of the global pandemic.

“And what was sad about this is that it wasted our time yesterday trying to track down – because we take all these claims seriously, whether it is on social media or mainstream media,” he revealed. “As we stand now, there is absolutely no reported such side effect or adverse event of testicular swelling in Trinidad, or I dare say Dr. Hines, anywhere else. None that we know of anywhere else in the world.”

Nicki’s tweet about a COVID-19 vaccine’s side effects on testicles has also been debunked by Dr. Anthony Fauci, the Chief Medical Advisor to the President of the United States. In an interview with CNN’s Jake Tapper, the news anchor brought up Nicki’s claims and asked if there was any validity to COVID-19 vaccines causing reproductive issues.

“The answer to that, Jake, is a resounding no,” Dr. Fauci told Tapper. “There’s no evidence that it happens nor is there any mechanistic reason to imagine that it would happen. So, the answer to your question is no.”

Britain’s Chief Medical Officer Professor Chris Whitty addressed Nicki too, saying she “should be ashamed” of spreading misinformation at a press conference on Tuesday.