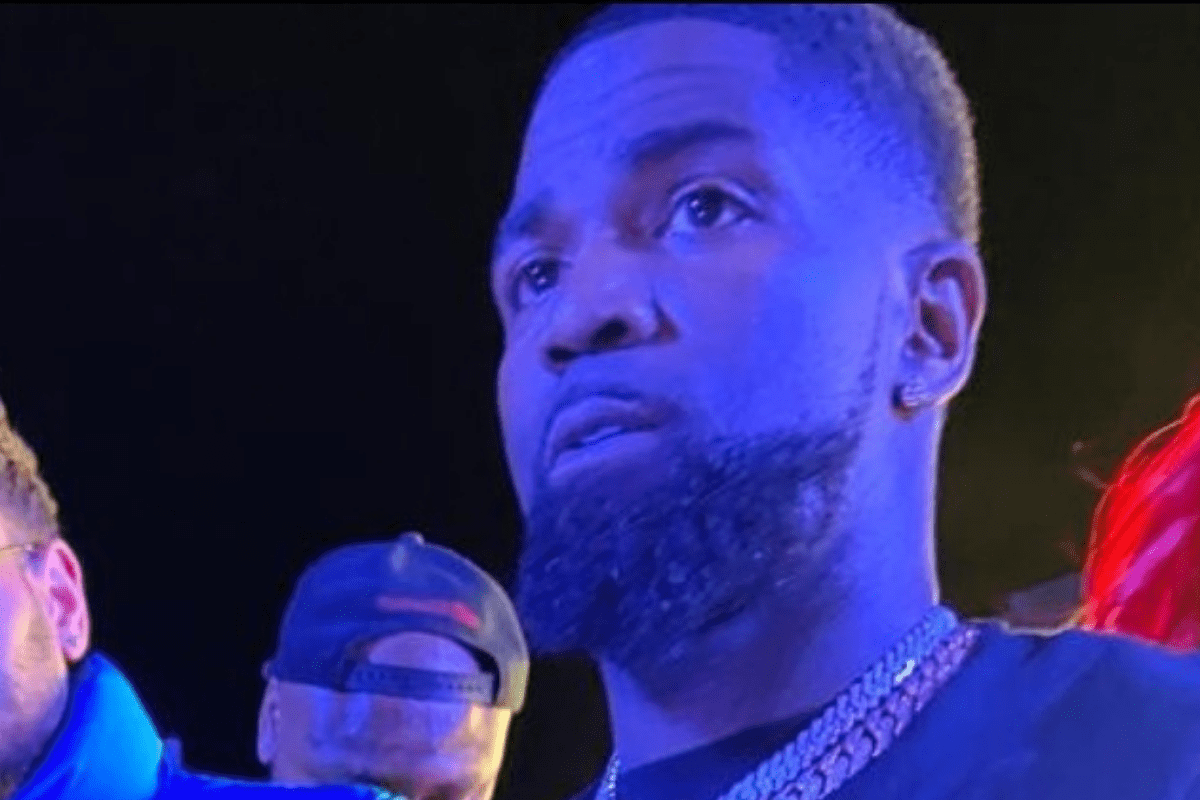 Tsu Surf and Aye Verb have ignited a discussion regarding homophobia and transphobia in battle rap.

The conversation began after a woman called Holly was “exposed” as transgender and mocked by some of the battle rap community when she engaged in Twitter Spaces conversation. Once it was revealed that Tsu Surf followed Holly on Twitter, the dialogue exploded.

Media outlet OTFMZ posted a clip from a subsequent Twitter Space hosted by Ave Verb centered around Tsu Surf. He mentions a video he describes as “something about Surf getting down with transgenders.” He watched the video and was not surprised by its content, rather he questioned, “why is this not expected?” The implication being Tsu Surf is attracted to transgender women.

He refers to a Tweet he wrote after watching the video. “Surf you gotta control these urges bro.. u in the middle of a war …”

The Island God then mentions one of the replies he received. “Crazy how the tranny rumors always arise when a BLACK man starts to experience success…”

Aye Verb continues in the clip, “It’s just Surf following a c### show,” he said. He then said the battle rap community treats him differently to Surf. “If Verb was following this page, it would be TMZ,” he said. Furthermore, Verb says the reason for the disparity is that he doesn’t “get down.”

He also compared the discussion surrounding the false narrative created in battle rap that his mother is gay, versus Tsu Surf actually having a gay mother.

He goes further and implies Tsu Surf is gay because, “Men don’t act like that,” Verb said. “A man would never say ‘if y’all book Verb I’m done, I’m going to the other side.’ Men don’t say that; hoodrats say s### like that, freaks, hoes…they say s### like that. That’s not a man’s characteristic.”

Listen To The Aye Verb Clip Below

Tsu Surf also responded via Twitter Spaces, hosting a conversation that included Holly. He began saying Holly’s presence in the community is helpful to other trans individuals. “N##### really be cheese balls, real cornballs,” he said. “Until you wake up one day and your daughter or your son has to make the decision of their life, and you don’t know how to handle it because you have no knowledge of. Or you don’t understand because for the last 40 years, you’ve been 40 years old and f###### stupid.”

Tsunami then recalled finding out his mother is gay at 11 years old when he found her strap-on d####. “I’m sorry that some people aint have to go through that and you other m############ don’t know that there’s different walks of life.”

Geechi Gotti also spoke on the topic. He said to Holly, “We do apologize that m############ was tagging you and making it feel like it was a whole community of battle rappers or battle rap bloggers.”

When Holly attempted to apologize for “coming in the space all rowdy,” Surf said she had nothing to be sorry for. He told Holly not to let anyone get her out of character and blamed the “hateful” comments on the insecurities of those making them. He concluded with, “We apologize. It’s all love Holly, from the battle rap community.”

Meanwhile, as Surf celebrated his birthday, Aye Verb uploaded a video on his YouTube channel “exposing” the New Jersey native for following other transgender women on social media. He also accused Surf of being a hypocrite after he mocked a battle rapper for twerking in a video. The video is titled “SECRET SHOPPER TSU SURF PT 1,” suggesting Verb has more to say. He also hosted a second Twitter Space on the subject before moving on to more positive topics, promoting his role in the Tubi movie, “Super Turnt.”

The battle rap community has work to do when it comes to tackling hate towards the LGBTQ+ community but is making inroads. Queen of the Ring has long been a safe haven for its significant LGBTQ+ fanbase and gay battle rappers like J2 and leagues like Sara Kana’s Prism Battle League continue to take a stand against hate.