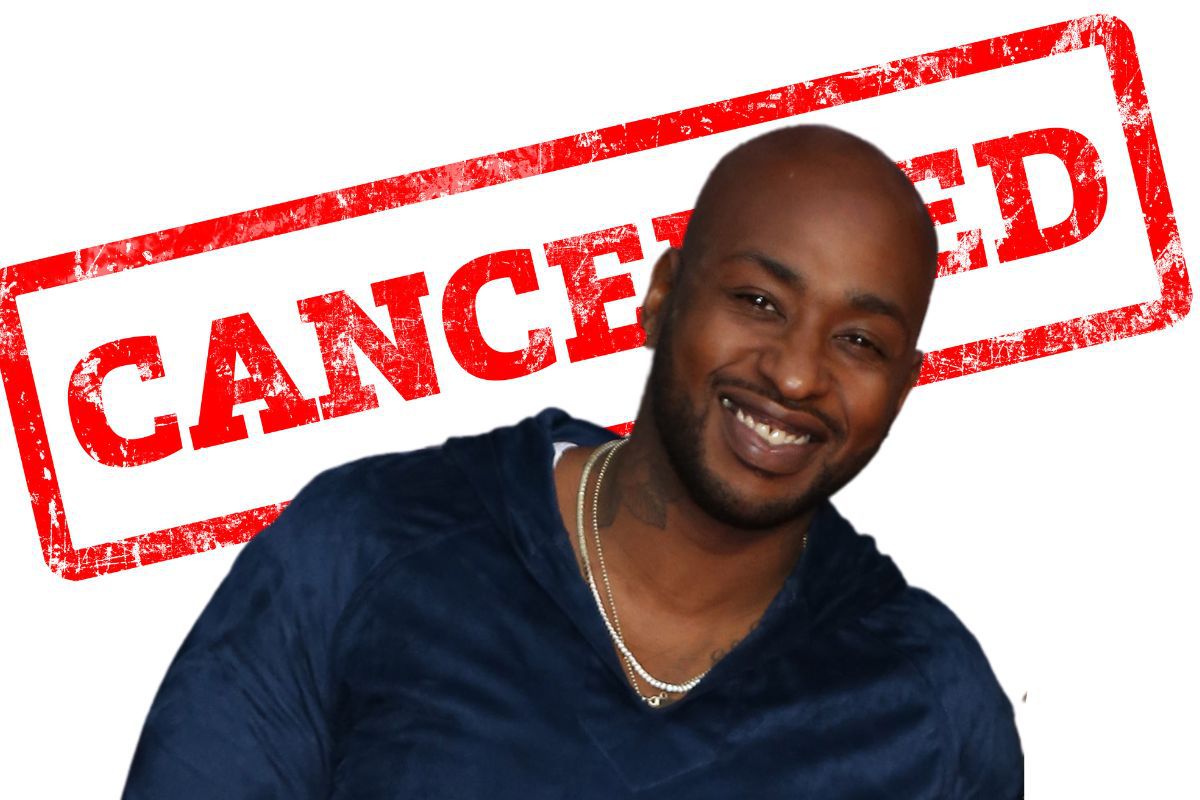 Emanuel came under scrutiny after a video of him abusing dogs surfaced online. VH1 announced his firing on Thursday (June 23).

“We have made the decision to cut ties with Ceaser Emanuel from Black Ink Crew New York,” VH1 said in a statement. “Since next season was close to finishing production, this decision will not impact the upcoming season.”

Former Black Ink Crew cast member Donna Lombardi called out Emanuel on Instagram. She also accused VH1 and its parent company Viacom of protecting him from past allegations of abuse.

“If you can treat a dog like this, it shows how sick of a person you truly are,” she wrote. “I don’t even get into the life of this man, but this video made me so upset. Anyone who knows me, knows I LOVE animals. Especially dogs.”

She continued, “Even after he beat his daughter up, @vh1 @viacom_intl & the new @blackinkcrew producers tried to protect Ceaser, even made up fake conflicting storylines about my relationship to do it! Now this, cannot be undone. I pray the people see you, @ceaserblackink , as the monster you are. Your karma has been adding up for years, but to do this to two innocent dogs!?! This is crazy. CHARGES NEED TO BE PRESSED, and CANCELLATIONS NEED TO BE MADE!”

Emanuel’s Instagram comments were filled with criticism after the dog abuse video spread on social media.

View some of the remarks below.