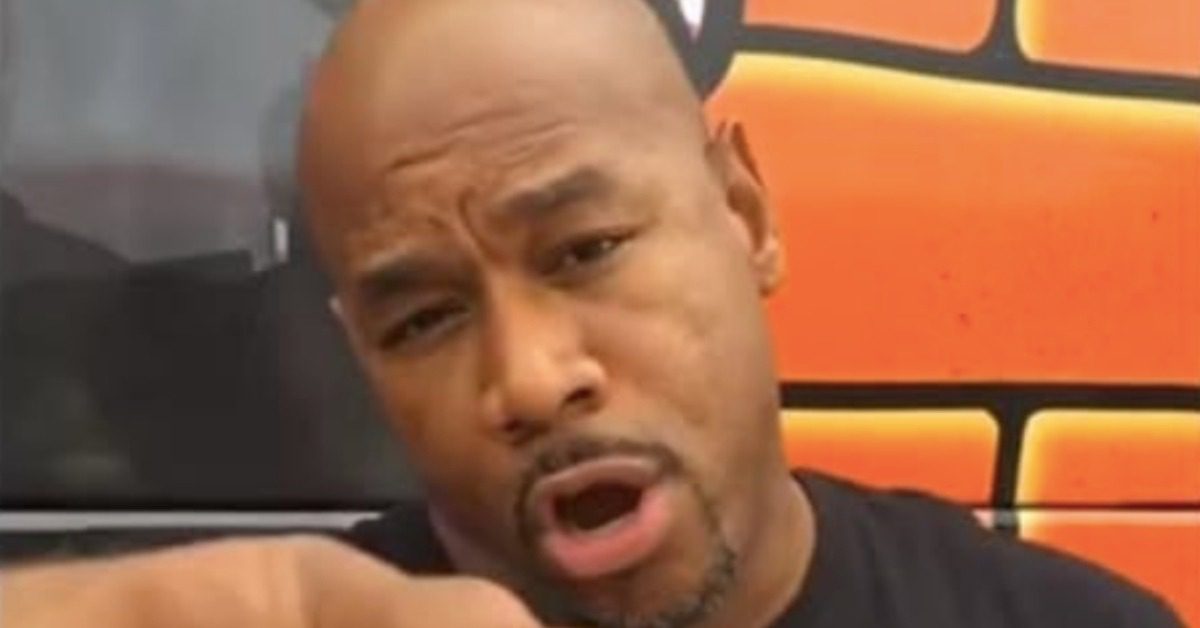 Wack 100’s fists of fury could end up costing him a pretty penny.

According to a new lawsuit, Wack 100 is being accused of administering a vicious beat down on an actor named Kenneth Lawson during a confrontation back in December of 2019.

According to documents obtained by TMZ, Wack 100 went nuts after at a sushi spot in Hollywood during a night out on the town with his wife. The complaint says Wack went got into a huge fight with Lawson, whom he accused of trying to speak to his wife.

After a back and forth between the pair escalated, Lawson’s wife Monique attempted to intervene to calm things down between the two men, who were strangers up until their fateful encounter.

The lawsuit says after more words were exchanged between the two men, the situation exploded, supposedly when Wack told Lawson to keep his “b#### in check.”

Wack 100 then unleashed a vicious attack on Kenneth, punched him in the face, and knocked him unconscious. The lawsuit claims Wack started to go after Lawson’s wife Monique as well, but guests intervened.

By then though, the damage was done – to Kenneth Lawson’s face.

Lawson had a fractured jaw, one tooth was knocked out and several more were dislodged. To make matters worse, Kenneth had to have his jaw wired shut for three months straight.

Because he could not speak, Lawson lost his gig as an actor on the Bounce TV show ironically titled “In The Cut.”

According to TMZ, in addition to suing Wack 100, Lawson has also named Cash Money Records and Bryan “Birdman” Williams in the lawsuit, since Wack 100 was there promoting the record label’s artist Bre.

Wack 100 is well-known for getting in the mix.

In December of 2015, he went viral after he punched rapper Stitches in the face and knocked him out cold, for approaching his client Game a little too aggressively in front of a club in Miami.

More recently, Wack 100 was captured on video in a wild street brawl with two men he claimed were racists. Wack got the best of both men, sending one man tumbling to the ground while leaving the other guy with a bloody face, after a vicious left hook.

In the two years since the incident, Wack 100 has been hard at work managing the careers of Game, Blueface, and TruCarr.