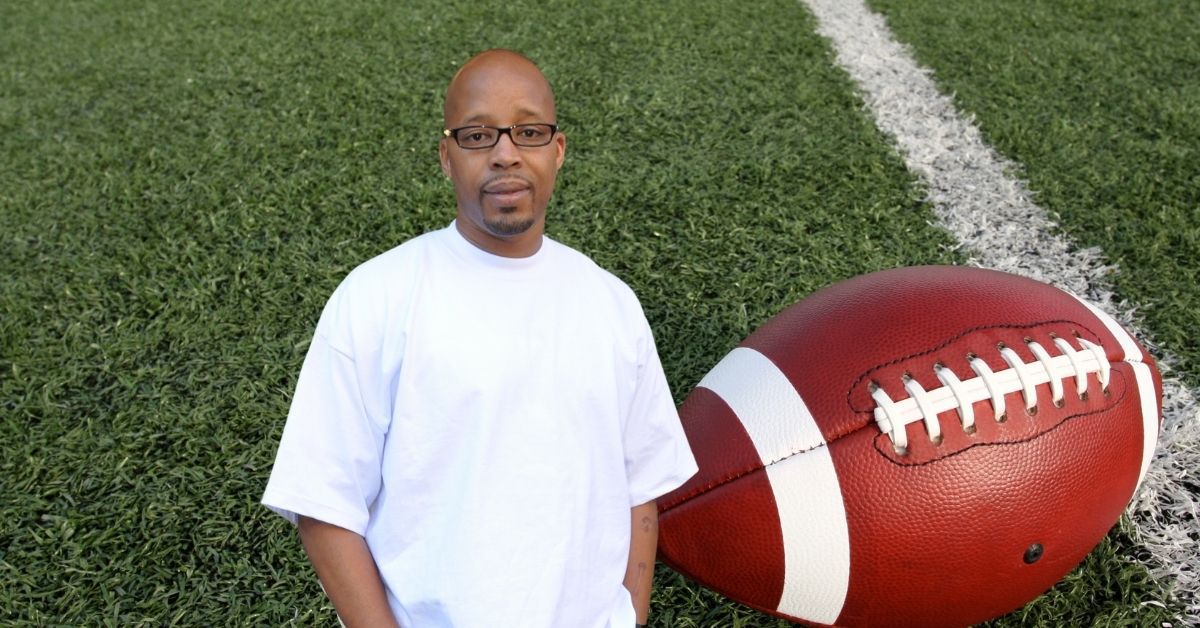 Former Def Jam artist and West Coast pioneer Warren G has some pretty exciting news.  His son has been drafted to the NFL.

According to 247 Sports,  the rapper’s son, Olaijah Griffin just signed a two-year contract designed as a futures deal with The Buffalo Bills. After spending a great deal of the 2021 season on the team’s practice squad, this push up elevates him on the team’s roster.

With this futures deal, Griffin will immediately be placed on Buffalo’s active team roll call, and come this fall, when the contract goes into place, Dr. Dre’s nephew will get some time on the professional field.

The athlete nixed the last two years of collegiate eligibility and undergraduate career to enter into the NFL Draft in 2021. He was not picked up and signed with a free agent contract with Bills.

He said, “I have a big chip on my shoulder because my dream was to make it to the NFL, but my dream was also to hear my name being called. Now I have to show why I deserve to be here.”

Despite his chip, he has the eye of the tiger.

“When I’m on the island, I feel like I can’t be beat,” Griffin said. “So I mean, he put me in the right position and I really am blessed to have Todd Orlando as a defensive coordinator because I just got a whole new knowledge about everything.”

Let’s sit back and check to see if he “REGULATES” the NFL.