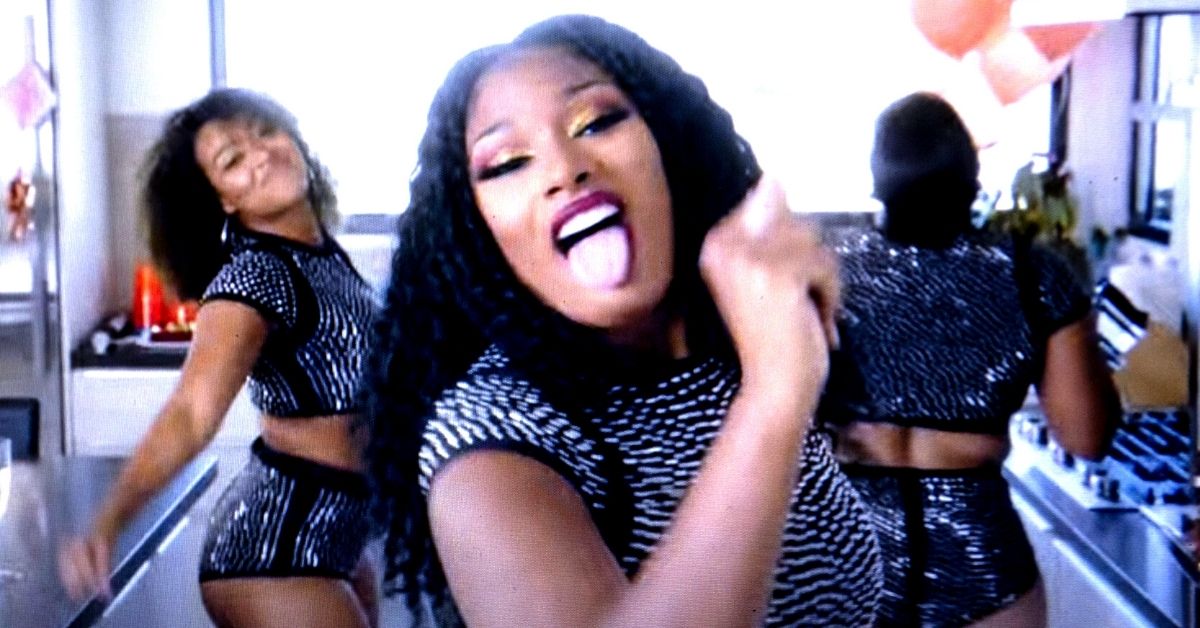 Rapper Megan Thee Stallion is stripping down to her underwear for a sexy new Calvin Klein campaign.

The “Savage” hitmaker shows off her curves in two styles of a black bra and briefs set for the black-and-white shots, photographed by Mario Sorrenti, while she also models a white bra and thong as she poses in a pair of unbuttoned jeans, pulled down to show off part of her butt.

Check out this clip of Megan in her Calvin Klein talking about her mom, who was well known around Houston as Holly-Wood (real name Holly Thomas), who inspired her career.