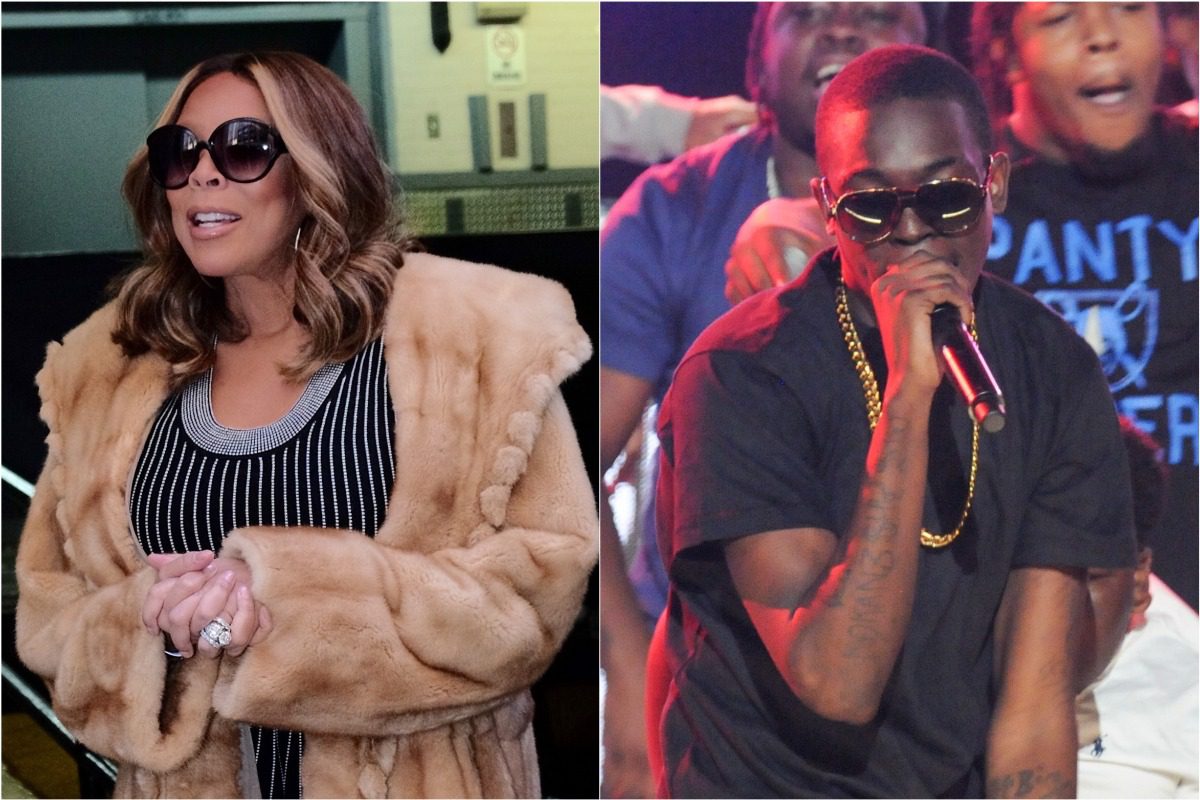 A lot of Hip Hop fans were celebrating when Bobby Shmurda was released from prison in February. The “Hot N####” rapper was finally free after serving six years in prison for conspiracy and weapons charges.

The man born Ackquille Pollard is on parole until 2026, but the Brooklyn-based performer has vowed he is never going back behind bars. Shmurda recently said, “I’m done with that [jail] s###.”

There is one high-profile skeptic that believes Bobby will not be able to avoid incarceration in the near future. Professional gossiper Wendy Williams used a segment of her television talk show to share her thoughts about Bobby Shmurda.

“See, here’s what I think, though. Don’t be offended Shmurda, but I think you’ll be in trouble before the middle of the summer comes. I do,” said Williams. She based that opinion on Shmurda’s reported parole conditions which apparently include no alcohol consumption, no associating with gang members, and an 8 pm curfew.

When Wendy asked DJ Suss One if he understands the point she was trying to make about Shmurda, the longtime NYC radio personality replied, “Not at all… I understand it’s difficult, especially being in the entertainment industry, but let’s hope for the best with him.” The show’s producer, Norman Baker, later added, “We believe in you, Bobby. You got this.”