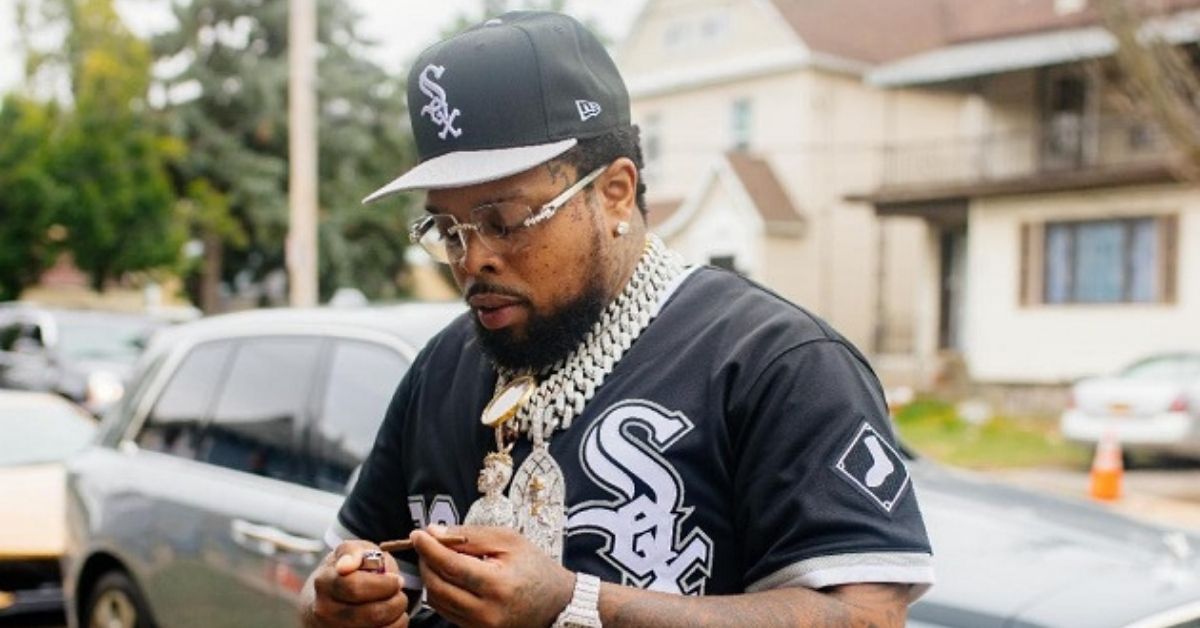 After teasing the project for months, Westside Gunn has finally dropped the first volume of “Sincerely Adolf”—the eighth installment of his “Hitler Wears Hermès” series.

Hints that it was on the way began almost a year ago back in October 2020 when Gunn shared what was thought to be the project’s official cover art. He also suggested it may be the last chapter in the “Hitler Wears Hermès” series.

The teasing continued until this month when anticipation for the project rose to an all-time high. Two weeks ago, the Fly God took to Instagram to address those waiting saying, “Well L.A. I’m back ALREADY!!!! u know what season it is… I’m staying here until the album completely mixed and mastered, don’t bother me unless it’s an important I gotta album to finish that drops next week”

A couple of days later on August 16 came the announcement, “Y’all might be mad at me, y’all might not but you know I’m ALL for the Culture, matter of fakt I am the Culture but I’m still making music.”

He continued the update saying, “I’m on track 25 right now I just landed back in PhX I’m going straight to the studio, so if the album don’t drop Fri. Just know this it’ll drop soon after bc I’ll still have to mix and master the new records, I promise u nothing is holding it back I’m just still working, this is the last one I have to make it special… I love u All!!!! #FLYGOD #GXFR #CULTURE #HWH8”

Last night, the Buffalo native finally confirmed that side A of “Sincerely Adolf” would be out at midnight.

The project has 13 tracks and includes features by Lil Wayne, Boldly James, Jadakiss, A.A. Rashid, and Griselda stablemates, Conway the Machine and Benny the Butcher. Side B is expected to arrive next Friday.

Gunn also made an appearance at Kanye West’s “DONDA” listening event in Chicago last night. The pair performed their track together, “Keep My Spirit Alive” which also features Conway the Machine, and KayCyy.