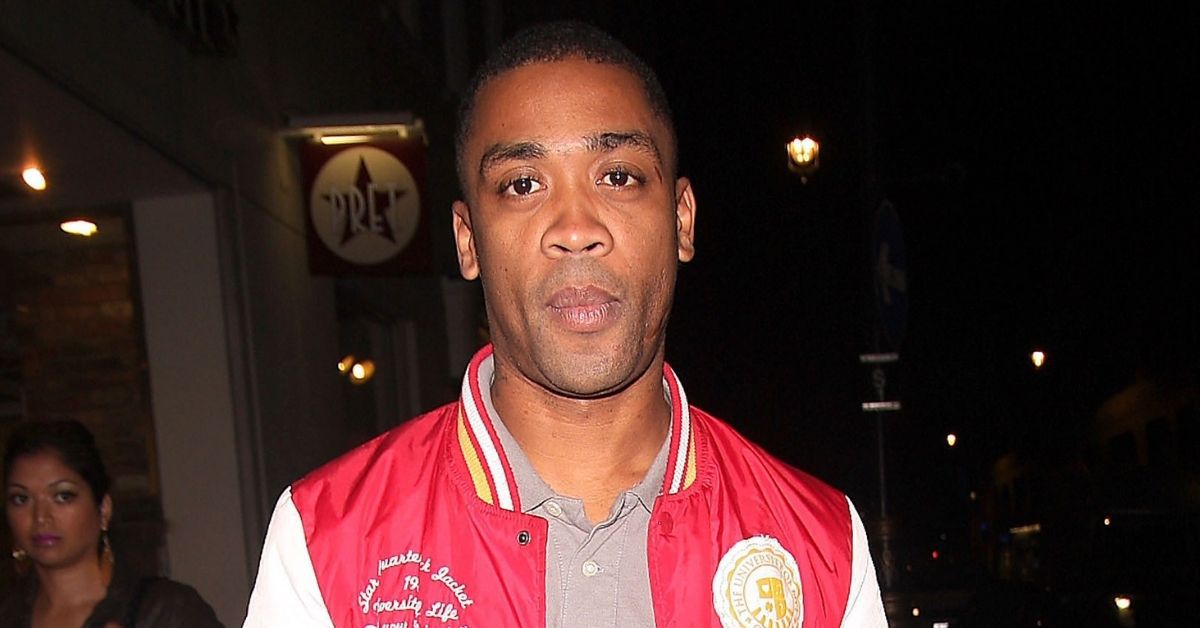 An arrest warrant has been issued for rapper Wiley after he was a no-show at a court hearing in London on Monday (September 27th).

The Grime legend, real name Richard Kylea Cowie, Jr, was due to appear at Thames Magistrates’ Court to face allegations of assault and burglary at the home of recording studio boss Ali Jacko, but he failed to show up.

Wiley was granted an adjournment earlier this month to allow him more time to apply for legal aid and speak to his lawyers.

District judge Ross Johnson issued a “warrant not back for bail” in court on Monday.

Wiley faces charges of assault by beating and burglary with intent to cause criminal damage following the alleged incident in August.