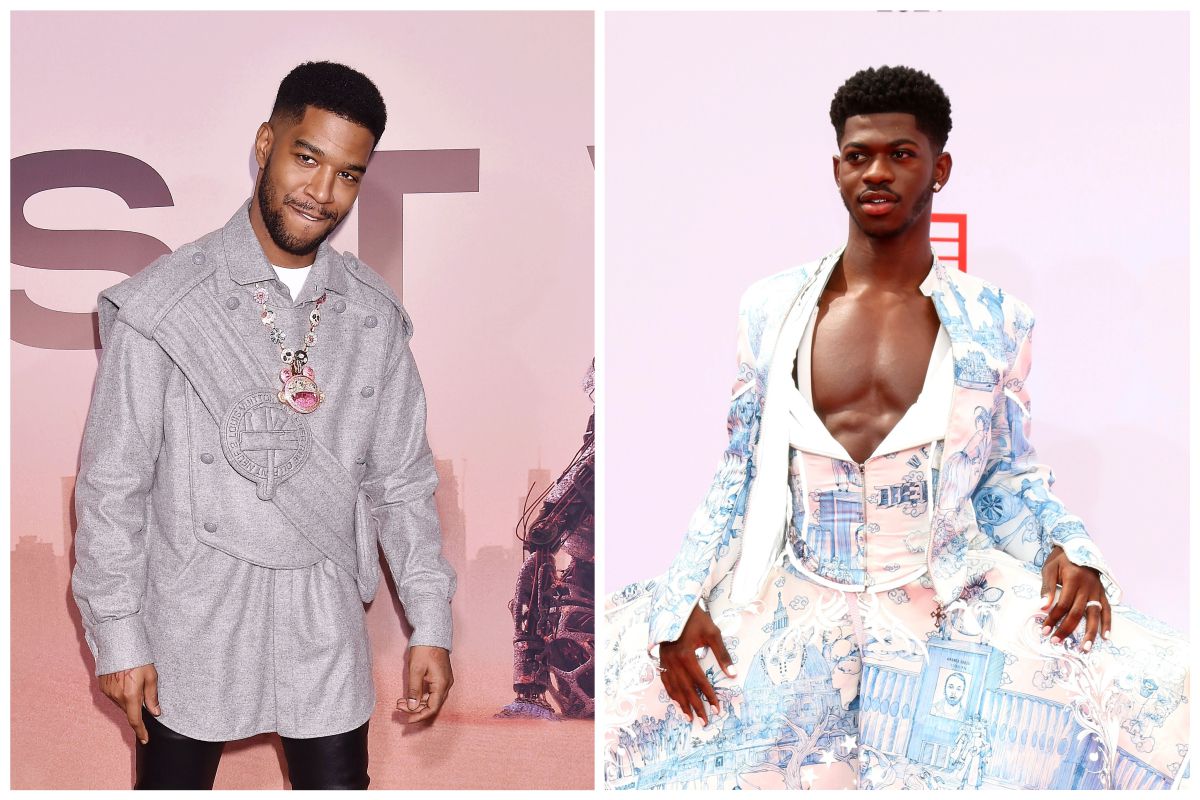 While Montero will include those five celebrated stars, Lil Nas X was criticized for the names that did not appear on the tracklist. In particular, someone pointed out that there are no other Black men on the project.

That response from Lil Nas X caught the attention of a Black, male artist. Kid Cudi quote-tweeted LNX and stated that he is open to collaborating with the 22-year-old hitmaker.

“N####, I’ll work [with you] and frolic in rose gardens [with you singing] about my pain,” tweeted Kid Cudi on Wednesday afternoon. Lil Nas X responded, “[You] heard it here first everybody. Kid Cudi x Lil Nas for Montero deluxe.”

Kid Cudi has been a prominent figure in Hip Hop for over a decade. The Cleveland-bred rhymer released the Man on the Moon III: The Chosen album last December.

Lil Nas X’s Montero is scheduled to arrive on September 17. The collection will host the Top 10 singles “Montero (Call Me by Your Name)” and “Industry Baby” with Jack Harlow.