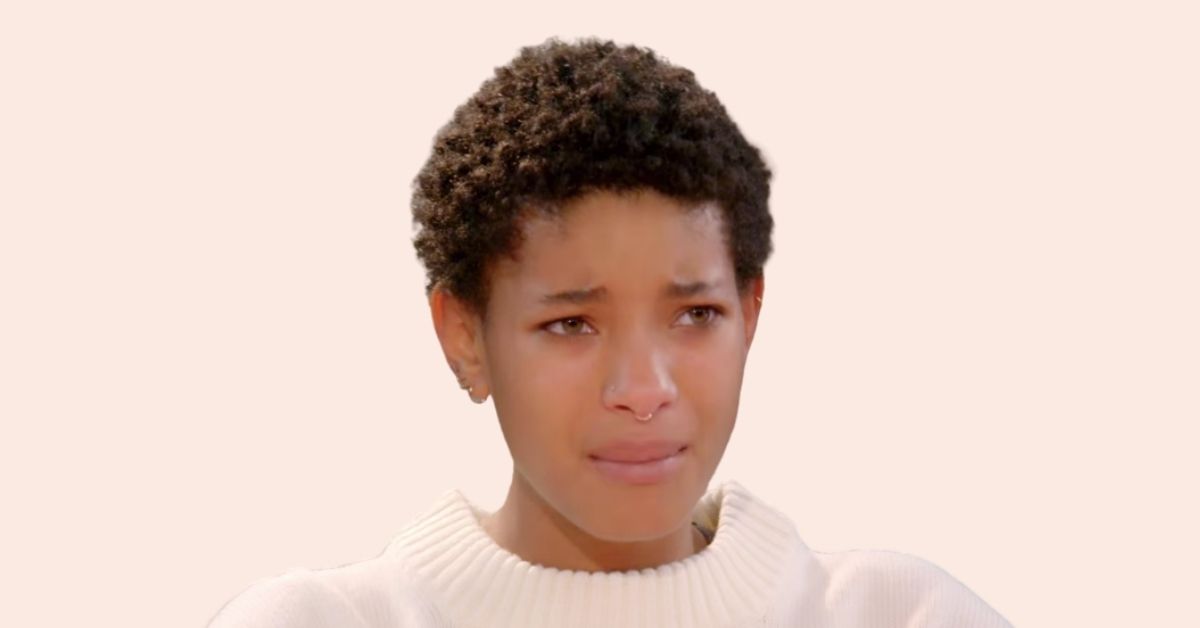 Will Smith was stunned when his daughter Willow shaved her head when she was nine.

Will, who shares Willow and son Jaden with wife Jada Pinkett Smith – admitted his jaw “nearly dislocated” when he saw his girl’s new hairstyle.

“Willow came skipping into the kitchen for breakfast. ‘Good morning, daddy,’ she said joyfully, as she bounced to the refrigerator,” he wrote in his new memoir “Will.”

“My jaw nearly dislocated, dislodged, and shattered on the kitchen floor: My world-dominating, hair-whipping, future global superstar was totally bald.”

The now-21 year old was promoting her hit “Whip My Hair” at the time.

“My mind raced and scrambled – how was she going to whip her hair if she didn’t have any? Who the hell wants to pay to watch some kid whip their head back and forth?” her father continued.

“But before I could respond, I felt something slowly turning, shifting, until it clicked into place: In a moment of divine connection and revelation, she had reached me. I leaned down, peered deeply into her eyes, and said, ‘I got it. I am sorry. I see you.'”