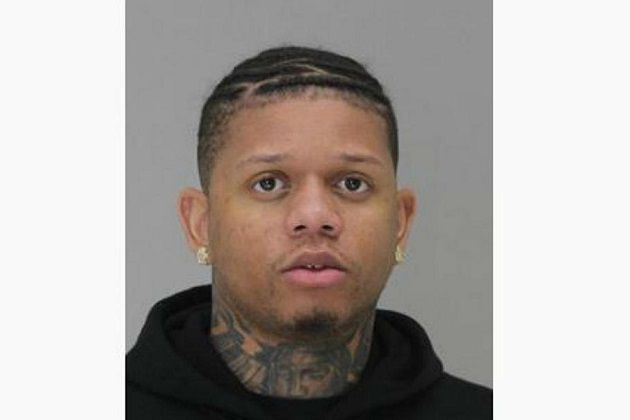 Yella Beezy found himself in police custody for the third time in 2021.

According to multiple reports, Yella Beezy was arrested in Plano, Texas on Thursday. He’s been charged with felony sexual assault, abandoning or endangering a child and unlawful carrying of a weapon.

The Dallas-bred rapper, whose real name is Markies Deandre Conway, was booked into Collin County jail on Friday. He was released after posting a $57,500 bond.

Yella Beezy’s latest arrest comes just a few months after he was apprehended on drug and weapons charges. In August, he was busted for possession of a controlled substance, which is a felony, and unlawful carrying of a weapon.

Back in February, Yella Beezy was also arrested for having an unlicensed weapon. Dallas cops pulled him over for allegedly running a stop sign then discovered a gun while searching his vehicle.

The gold-selling artist claimed his February arrest was the result of police harassment. He vented about the situation in a post on Instagram Stories.

“It be ya own kind that do you the dirtiest that what be so crazy 2 me!” he wrote. “And I’m speaking on the crooked police!”