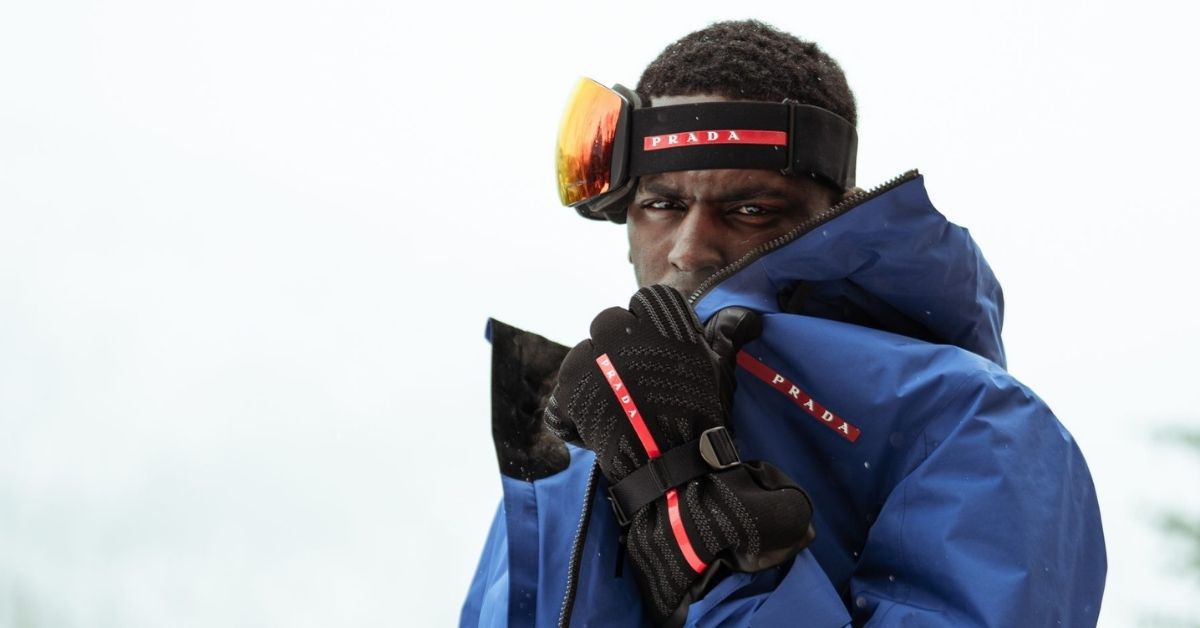 Police and residents fear violence in Memphis, Tennessee, will escalate after the shocking murder of Reverend local rapper Young Dolph.

The rap star had just arrived at the bakery around 1:00 p.m. with an associate in his distinct camouflage Lamborghini.

After he purchased some cookies, an unknown gunman drove up and shot the rap star through the glass and killed him immediately inside the bakery, which he frequently patronized.

Hundreds of people gathered at the shooting scene, and one resident had an ominous prediction.

During a recent interview with AllHipHop, Young Dolph explained how proud he was of the success of his record label, Paper Route Empire.

“I done built the whole team around me, and everybody’s doing good. Everybody’s profiting. Everybody’s healthy. Everybody’s wealthy. I’m just a kid out the streets and built some s### on my own single-handedly that dozens of people is benefiting off of. And I did it all by myself without having to go out of character and my element or go be a part of some s### that really ain’t me. I done did all this s### by being me. I’m satisfied.”

Witnesses at the scene were distraught after learning the shooting victim was Dolph, who was just as well known for his charitable actions.

Young Dolph gave away turkeys, Lamborghinis, and hundreds of thousands of dollars to his fans throughout his career.