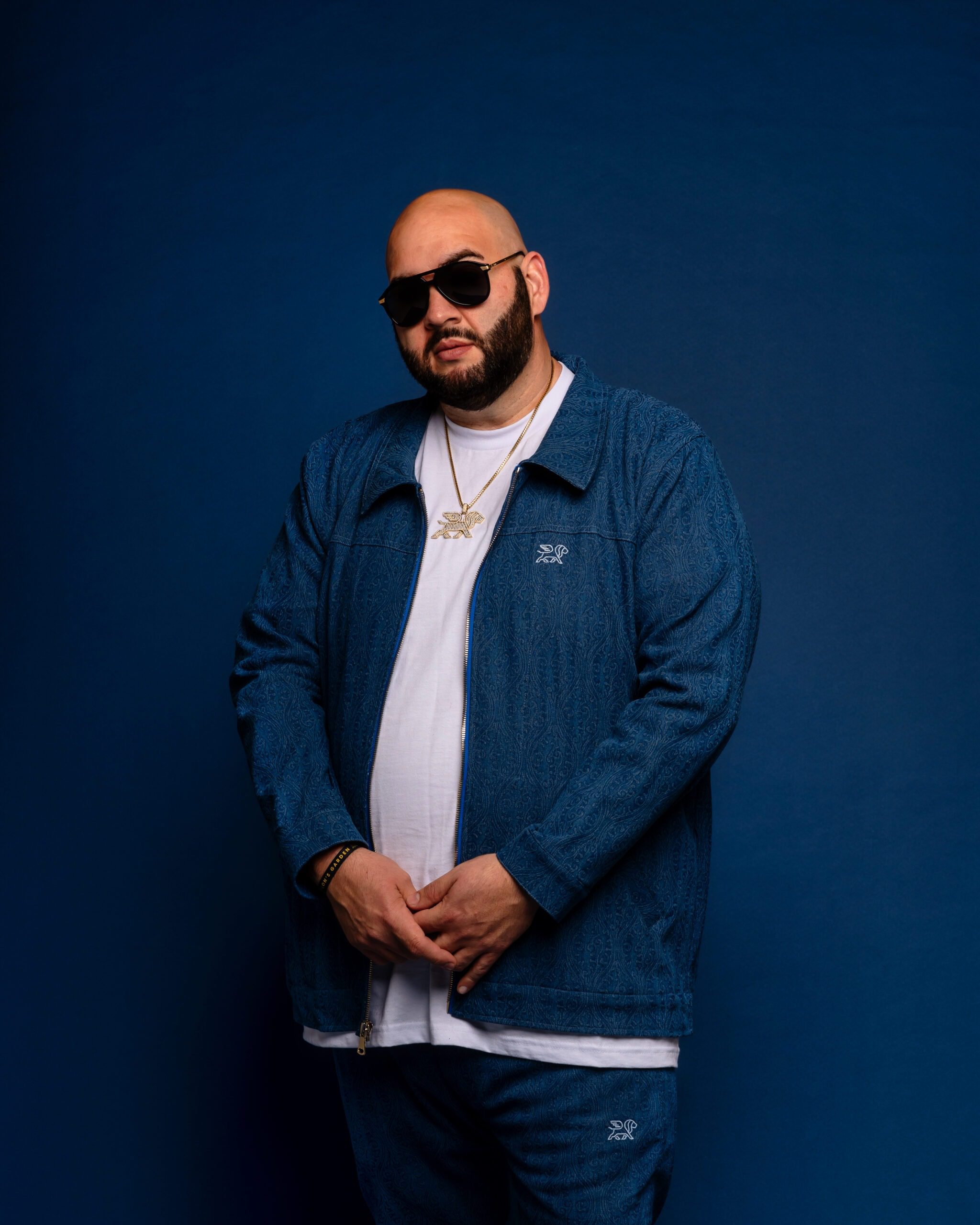 Biggie Babylon is back bigger than ever. His latest track, titled “All In,” will highlight his rap skills and unparalleled catchy tunes. With numerous singles and 3 albums on his record, Biggie is generating stimulating content fit for various styles. His fresh new creation delivers the perfect joint to display his sick rap beats and lyrics.

When asked about the track, Biggie said, “It was a different style of music than most of my previous music, but it felt right, and it made sense for me. I took the track home and played it for my wife, who said she didn’t like it. But when I heard her singing the hook later that night from a different room, I knew I had something! Turns out that it has become one of her favorite songs of mine.”

The rap anthem is also accompanied by a music video filled with scenes of the casino, red lights, and rappers making it rain. Directed by Damien Sandoval, the video is a poetic display of the rapper’s musical journey as we see encroaching vices push Biggie to the brink of giving up just before he places a risky yet successful bet with the physical embodiment of his blood, sweat, and tears. And, with this infectious track coming from the rapper’s highly-anticipated upcoming album Coronado California, we can expect more exciting displays from the artist as he continues on his journey to rap domination.

The artist received a nomination for Best Hip Hop Album at the 2018 San Diego Music Awards.

Watch the music video down below.