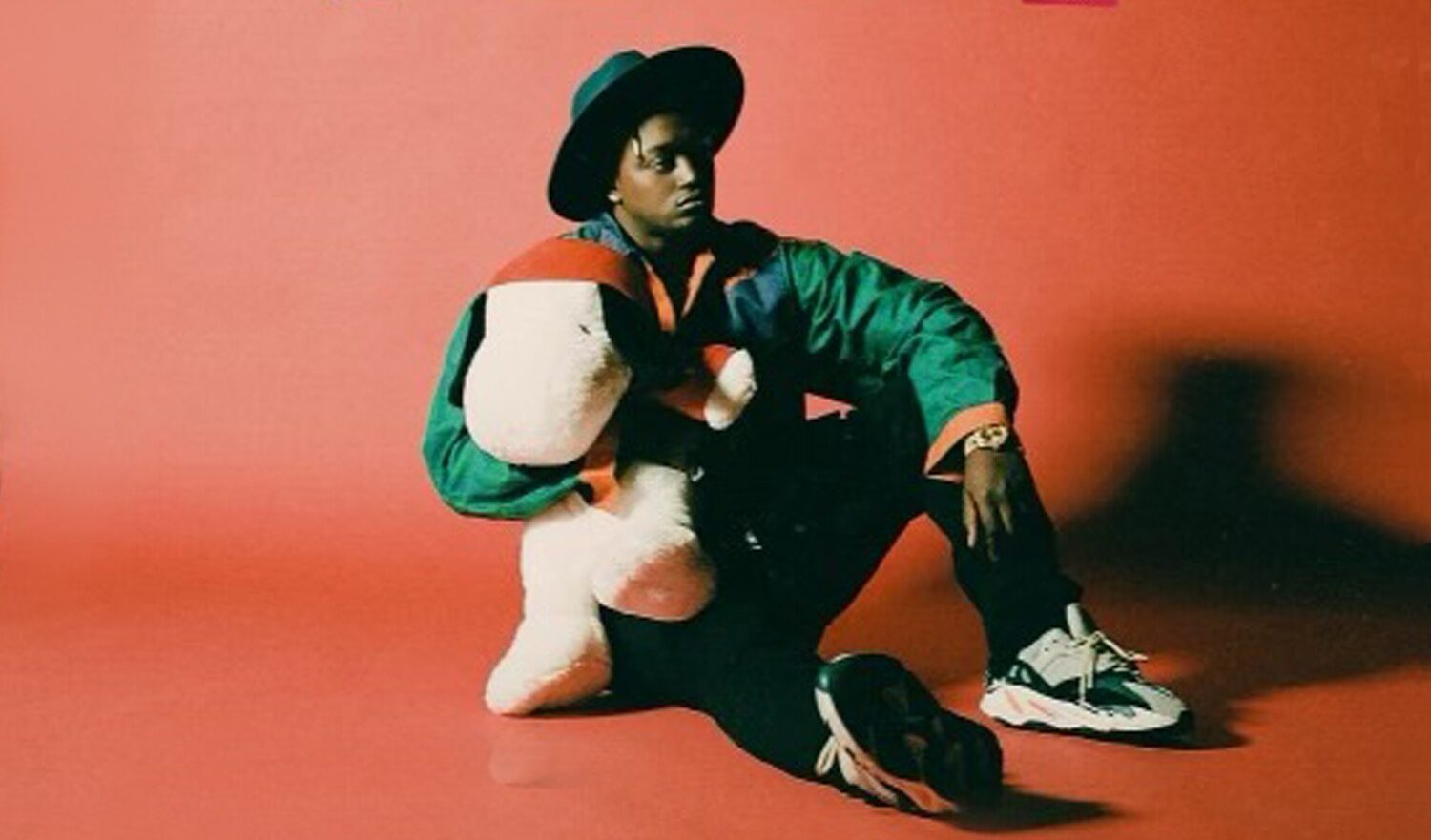 Straight outta Los Angeles, California, J Aktive is dropping a new collection of smooth and powerful tracks under the album Bad Luv. The founder of Aktivate Music Group based in Downtown Los Angeles, and operating since 2015 has finally revealed a major tracklist in which neo-soul, rap and pop merge into a magnificent body of work. His biggest success to date came with the release of “Pist Off” featuring Gabriele West, a track streamed over 16M times on social media, and supported by iconic figures in music including Janet Jackson!

This timeless, versatile, and soulful collection of 8 songs clearly marks a new turn in the seasoned artist’s career, with all eyes now turned on his next project to be revealed very soon!

J Aktive’s ability to imagine, create, and record the kind of music that acts as a sonic therapy is one of the sharpest and most powerful assets in his endless arsenal, so make sure to stream Bad Luv on repeat!