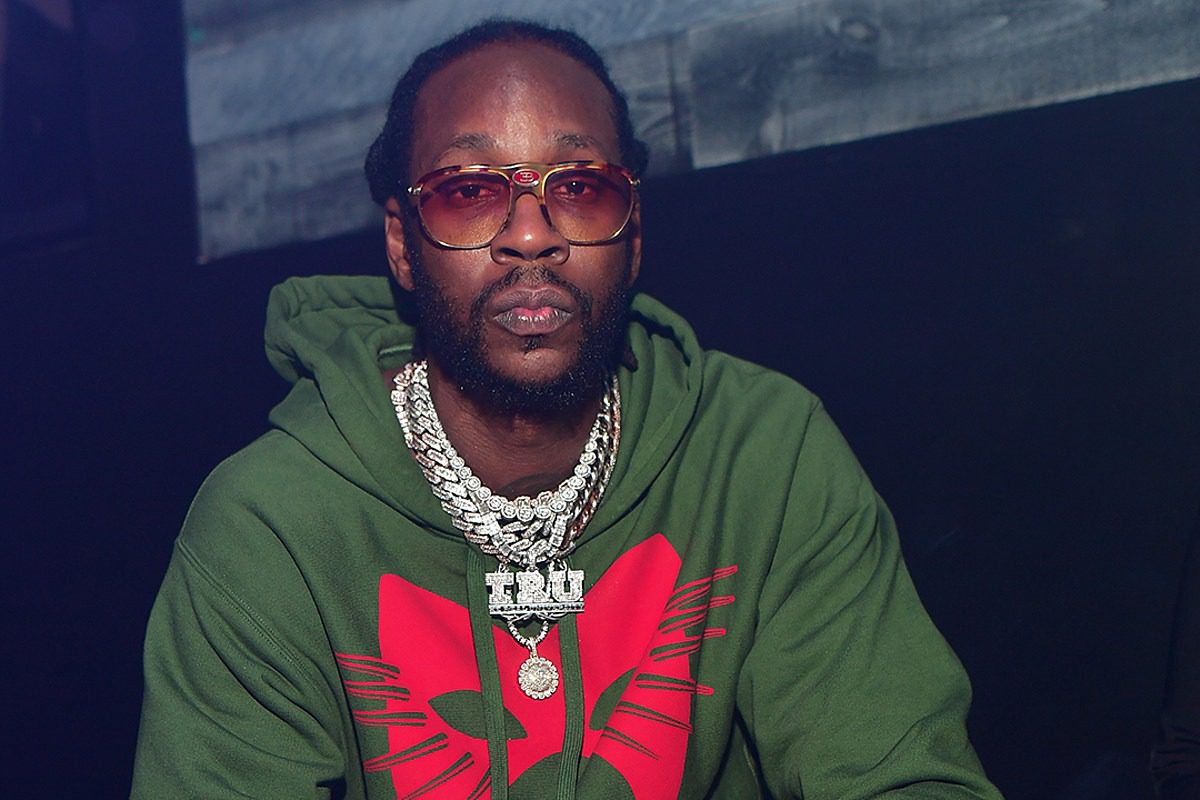 2 Chainz has been hit with a hefty lawsuit for his restaurants in Atlanta.

In the lawsuit, the ATL native and Dillard have been accused of unauthorized commercial use of the Escobar name, which is said to be in violation of Pablo Escobar and the Escobar family name that is registered and trademarked. Escobar, Inc. is a corporation organized and existing under the laws of Puerto Rico with its primary place of business taking place in California. In total, the lawsuit brings forth 13 causes of action as a result of 2 Chainz and Dillard promoting their restaurant with a Pablo Escobar theme.

The family's company has accused 2 Chainz and Dillard of infringing on Escobar's rights within their trademark violation as well as causing confusion with the likeness of the names of their establishments with those of the Escobar name. The lawsuit also includes menu items using the Escobar name like Escobar Crab Cakes, Escobar Breakfast, Escobar Cobb and The Columbian.

Escobar, Inc. is seeking damages in the amount of no less than $10 million, restitution from the profits Chainz and Dillard have made from their Escobar restaurants, an injunction to stop use of the name and likeness at the restaurants and damages.

Over the last few months, 2 Chainz and Dillard have had to adjust their restaurant operations due to the coronavirus pandemic. Back in March, the establishments began serving take-out food options. The following month, Atlanta Governor Brian Kemp announced that restaurants would be allowed to reopen for dine-in customers, but the Escobar locations weren't so quick to open its doors.

XXL has reached out to a rep for 2 Chainz for a comment on this matter.