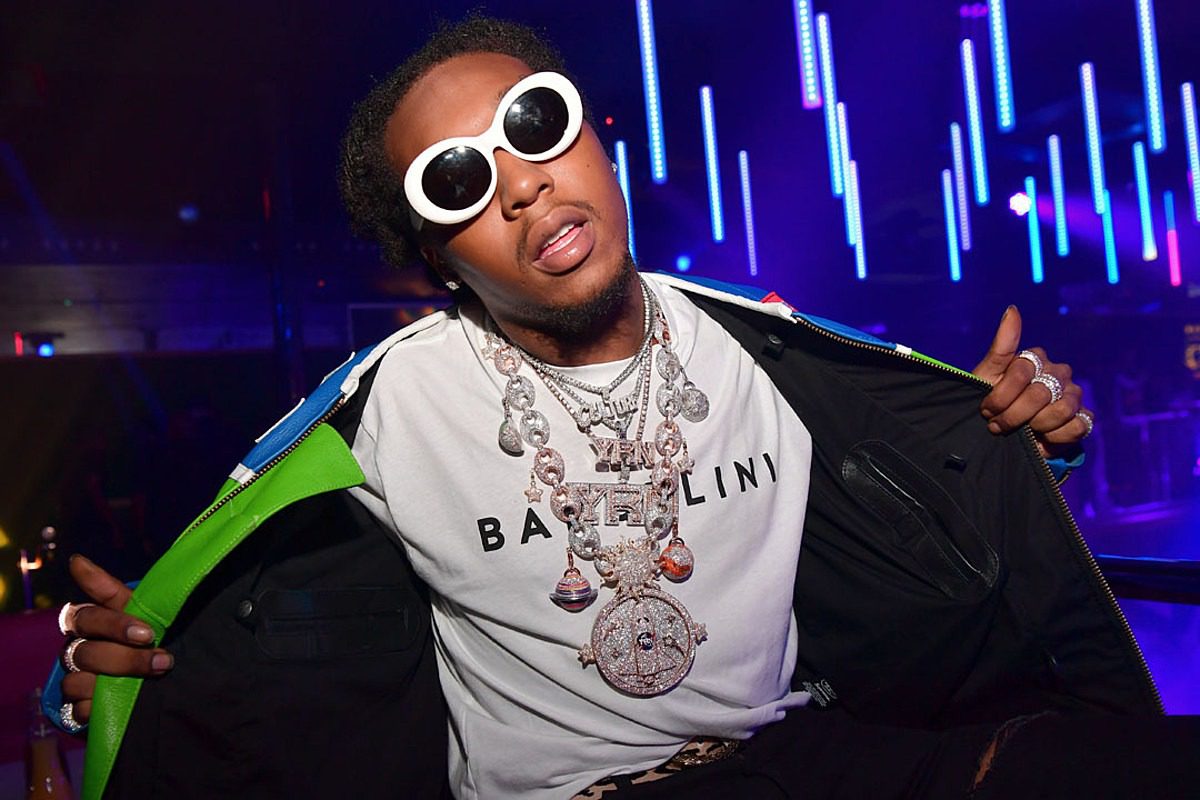 There’s this looming thought that Takeoff is the underrated member of the Migos. Or as hip-hop Twitter would like to say, he “deserves more credit.” No, we don’t see his name too often in headlines or viral moments as we do with Quavo and Offset, but that has nothing to do with the music as people seem to believe. Since day one, he’s been snapping more than an audience at a poetry slam.

The group’s first two projects, 2011's Jugg Season and 2012's No Label, are filled with high energy street rap, but their three-man dynamic sounded incomplete. Sooner than later, made apparent on the following mixtapes, 2013's Y.R.N. and 2014's No Label II, each member discovered their rightful pocket, allowing the three artists to zero in on what they do best. Quavo mastered the art of simplicity, striking up an endless number of entrancing hooks. Offset began to focus on speed and flashiness, adding some southern spice to their records. And Takeoff adopted the role of becoming the glue, honing in on witty storytelling and acute wordplay.

Ever since Takeoff has mastered his flow, he hasn’t looked back and respectively carried mixtapes like 2015's Back to the Bando when Offset was locked up and more recently, chart-topping albums like Culture II in 2018. It doesn’t matter if it's a song like “Memoirs,” where he focuses on a concept or a record like “Get Right Witcha,” on which his focus is more on custom-made techniques. He’s built a catalog of verses so forceful that it'll make you question why people think he’s slept-on in the first place.

So to celebrate his 26th birthday (June 18), XXL highlights Takeoff's most clever verses over the years, on everything from the mixtape era to his guest verses. Peep them below.