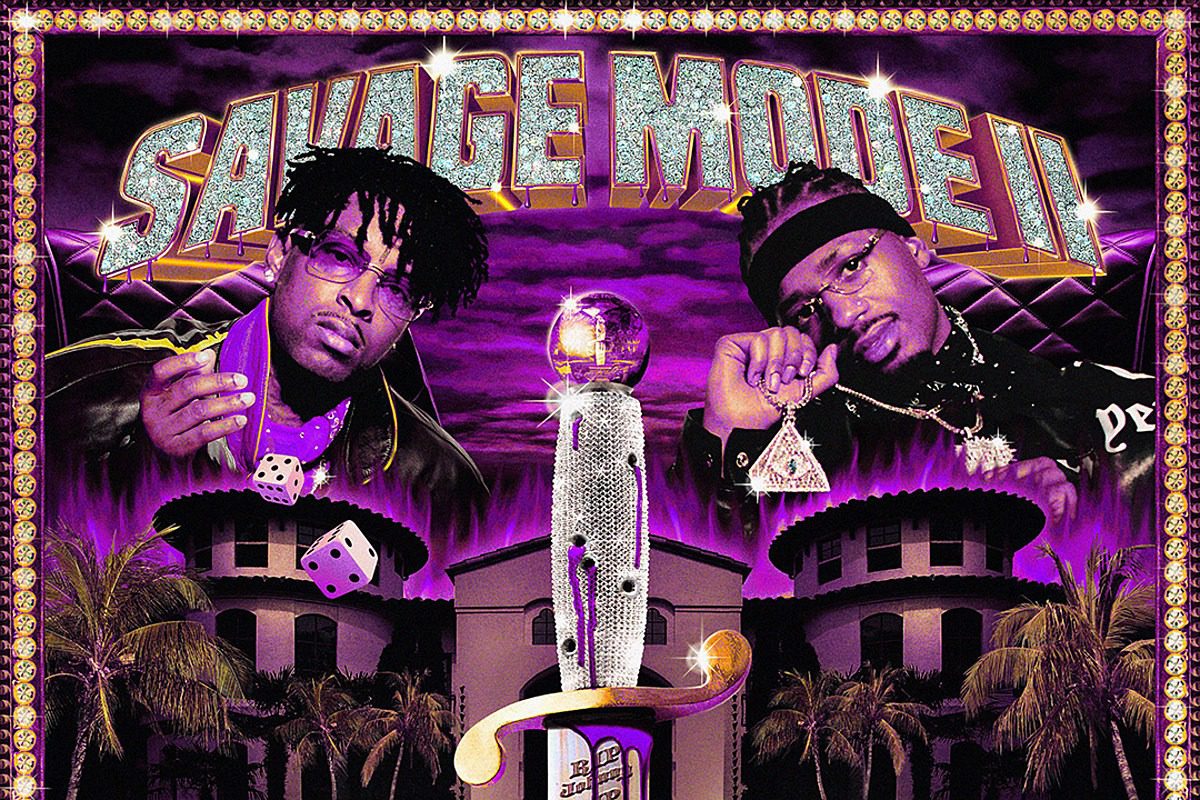 21 Savage and Metro Boomin have upgraded their latest album, Savage Mode 2, to pay homage to the 1990s.

On Monday (Oct. 19), 21 and Metro unleashed a chopped and screwed version of Savage Mode 2 to start the week off right. In the "Chopped Not Slopped" rendition of the 15-track album, the LP is flipped to fit a new style.

Three 6 Mafia's, DJ Paul, went on social media to announce the LP was dropping at Midnight on Sunday (Oct. 18). The 43-year-old rapper posted to Instagram, writing, "Oooohhh Shit‼️‼️ My Nephys Don Brought Back Chopped n Screwed To The Masses‼️Sh!t So GatDam HARD‼️💪🏽💪🏽💪🏽 Droppin At Midnight ‼️ In the same video attached to the album's announcement, Paul shouted out the genre's originator DJ Screw.

"Man, I'm so glad you brought this shit back, man. Screw shit is the best. RIP DJ Screw," he says while listening to the remixed tracks in his Range Rover.

Savage Mode 2's tribute to DJ Screw and the 1990s is not the only nostalgic thing about the joint effort. The album's cover is also a throwback to the past, with the design created by Pen & Pixel Graphics. This is the same company has created cover art for Snoop Dogg, Juvenile, Master P and more.

Since releasing the project on Oct. 2, the "X" rapper and the world-renowned producer have earned their first No. 1 album together on the Billboard 200 chart.

Listen to 21 Savage and Metro Boomin's "Chopped Not Slopped" Savage Mode 2 album, below.