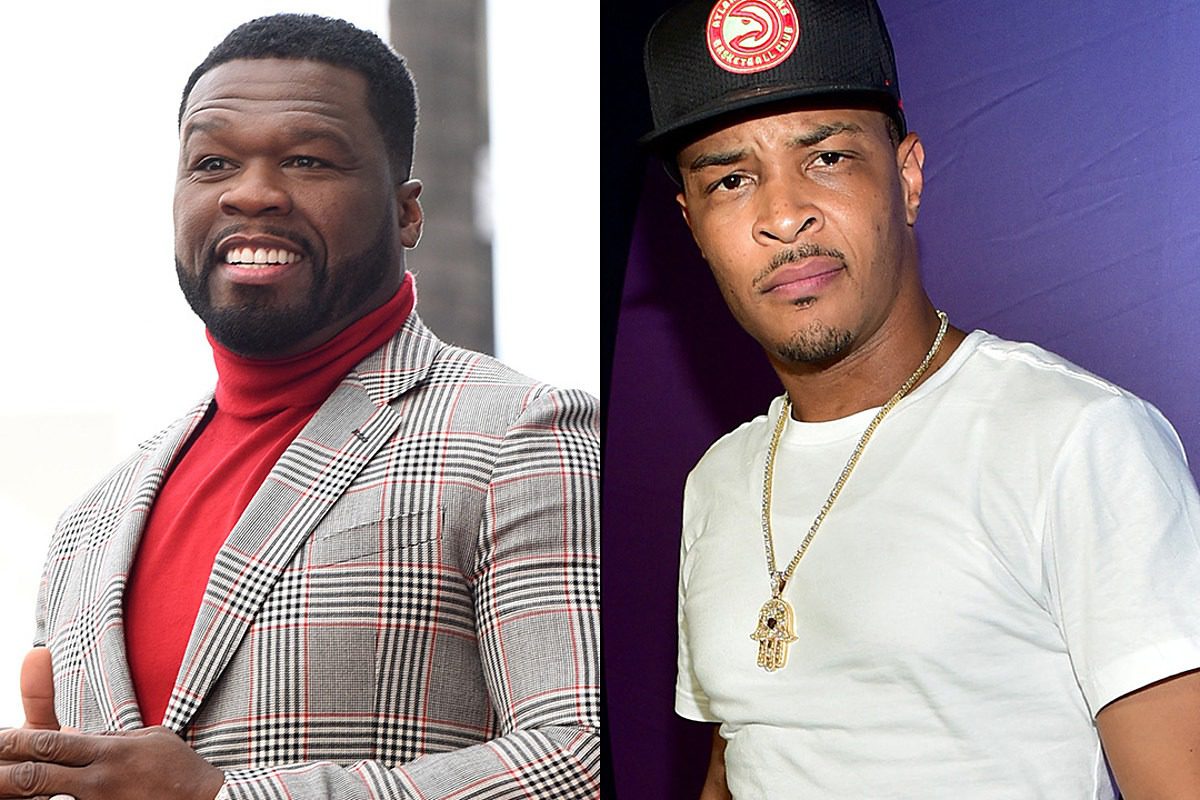 On Wednesday (Aug. 26), Variety announced Fif and Tip will be working with CBS All Access, a streaming service owned by CBS interactive, to develop a series with the two rappers. Both 50 and T.I. will serve as executive producers of the new series. 50 Cent's G Unit Film & Television as well as the "Live Your Life" rapper's Grand Hustle Entertainment umbrella will join forces to bring the show to life. The ATL native is also rumored to be a star in the show.

The show has been titled Twenty Four Seven and is based on the book Notorious C.O.P.: The Inside Story of the Tupac, Biggie, and Jam Master Jay Investigations from NYPD's First Hip-Hop Cop by Derrick Parker and Matt Diehl.

In posts shared to Instagram yesterday, 50 and T.I. shared similar comments about the show's arrival and detailed all of the people involved with the show.

Neither of the two rappers are new to producing content for television. Collectively, Tip and 50 Cent have either produced or starred in more than six shows between them both. 50 Cent is currently working on the newest installment into the Power series, Power Book II: Ghost, which is slated to premiere on Starz on Sept. 6. Meanwhile, T.I. has a few movies in the works.