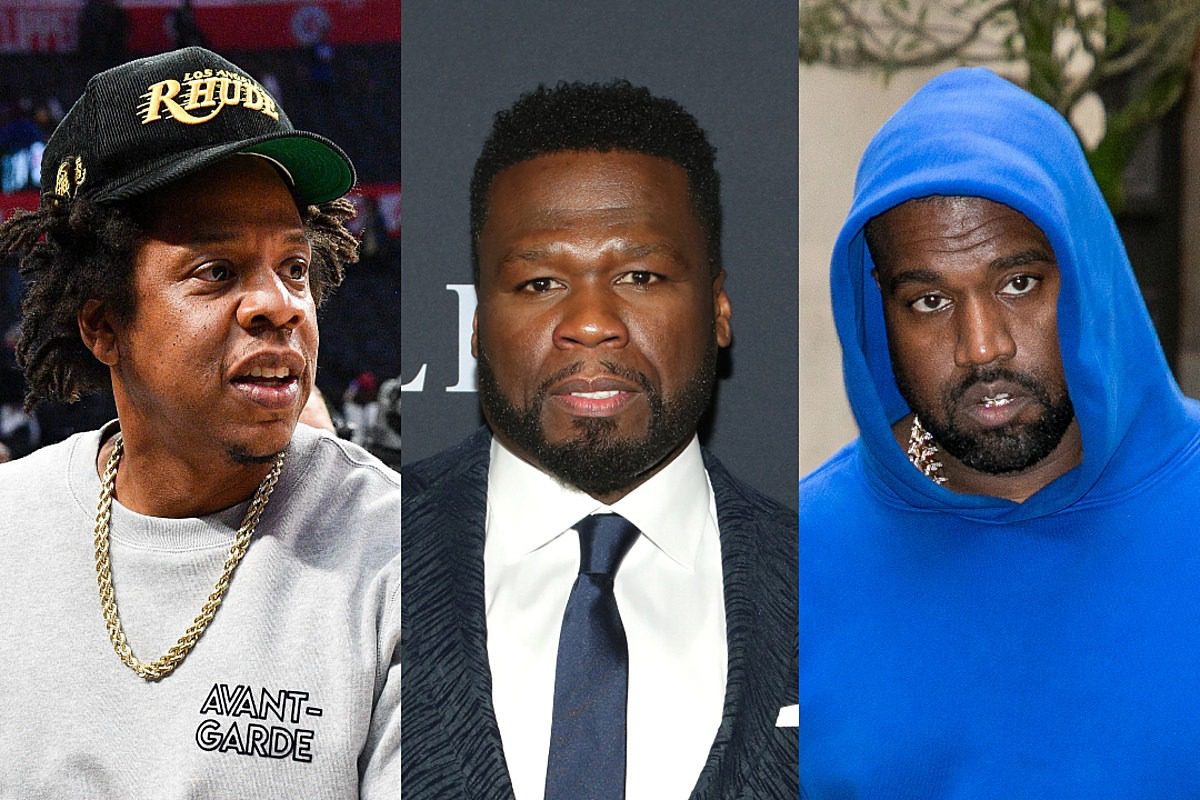 On Monday (July 20), Fif offered his opinion on statements Kanye West made during his rally on Sunday (July 19), where he said, "Harriet Tubman never actually freed the slaves, she just had the slaves go work for other White people." In a post shared to the rapper's Instagram account, 50 jokingly blamed Jay-Z for Kanye's behavior.

"What the fuck did, he just say. This is all Jay z fault, Kanye's first rally," 50 Cent wrote in a comment sharing a video from 'Ye's rally.

The Queens rapper's comments are not the first time Jay has been brought into the conversation surrounding Kanye's political future. Earlier today, the 43-year-old rhymer choose his Watch the Throne participant as the ultimate running mate for the 2020 presidential election.

"You know who my favorite candidate is for my running mate is?," Kanye asked the radio show host. "I'ma present it as a riddle to you. When we were trying to figure out my website because everybody kept stealing my website ’cause now I'm in the dirty game of politics, right? So, they stealin’ every option, right? So, what I did is put the initials of this city down, and then I put Kanye 2020. Who would that be?"

50 is not the first rapper to call out the Yeezy founder for his comments about the prominent Black figure, T.I. released a statement aimed at Kanye earlier today for disrespecting the "legacy of our heroic Queen Harriet Tubman by telling falsities in an attempt to discredit the contributions she made to LIBERATE OUR PEOPLE!!"

Since confirming his campaign for the 2020 presidential election, earlier this month, Kanye West has been met with mixed reviews. While some rappers stand by the artist, others have begun to speak out against his bid to become the nation's second Black President. The "Ultralight Beam" rapper has rubbed a lot of people the wrong way with comments about Planned Parenthood and abortion and more.