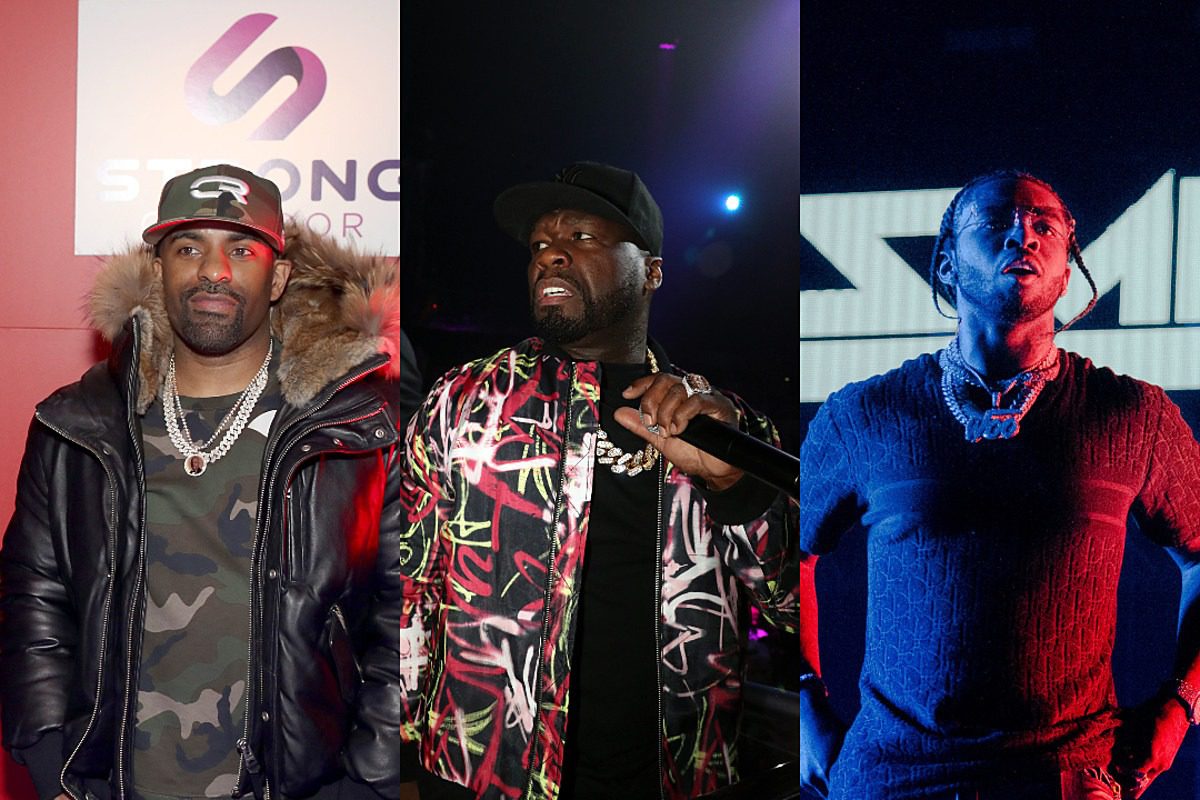 On Friday (July 3), the Queens rapper called out DJ Clue, claiming the famed record spinner refused to play Pop Smoke's new album, Shoot for the Stars, Aim for the Moon. Fif blasted Clue on Instagram, posting a photo of him along with a harsh caption.

"This fool @djclue got in his feelings, and said he not playing POP Smoke new joint because he didn’t get the record first," Fif vented.

"FUCK YOU CLUE, you don’t mean shit! @funkflex been kicking your ass up and down the street for years you little retard. I done sold 30 million records you think i give a fuck if you play my music is you stupid, is you dumb nigga?" 50 added. "I think you should get punched in the face, i don’t know why, but i’m almost sure you gone get punched in the face. Nothing crazy just a lower case L You know the vibes nigga."

Clue has yet to respond to 50's claims via social media. However, shortly after the release of Pop's Smoke's new album, Clue posted the cover art on his Instagram page in promotion of the project.

50 Cent clearly feels passionate about Pop's new release, considering he had a hand in putting the posthumous project to together as co-executive producer. He also appears on the album, via the track "The Woo" also featuring Roddy Ricch.

Earlier this week, 50 blasted fashion designer Virgil Abloh for submitting what Fif and fans thought to be a subpar album cover for Pop's debut LP. 50 later posted several potential covers on his Instagram page and asked fans to choose.