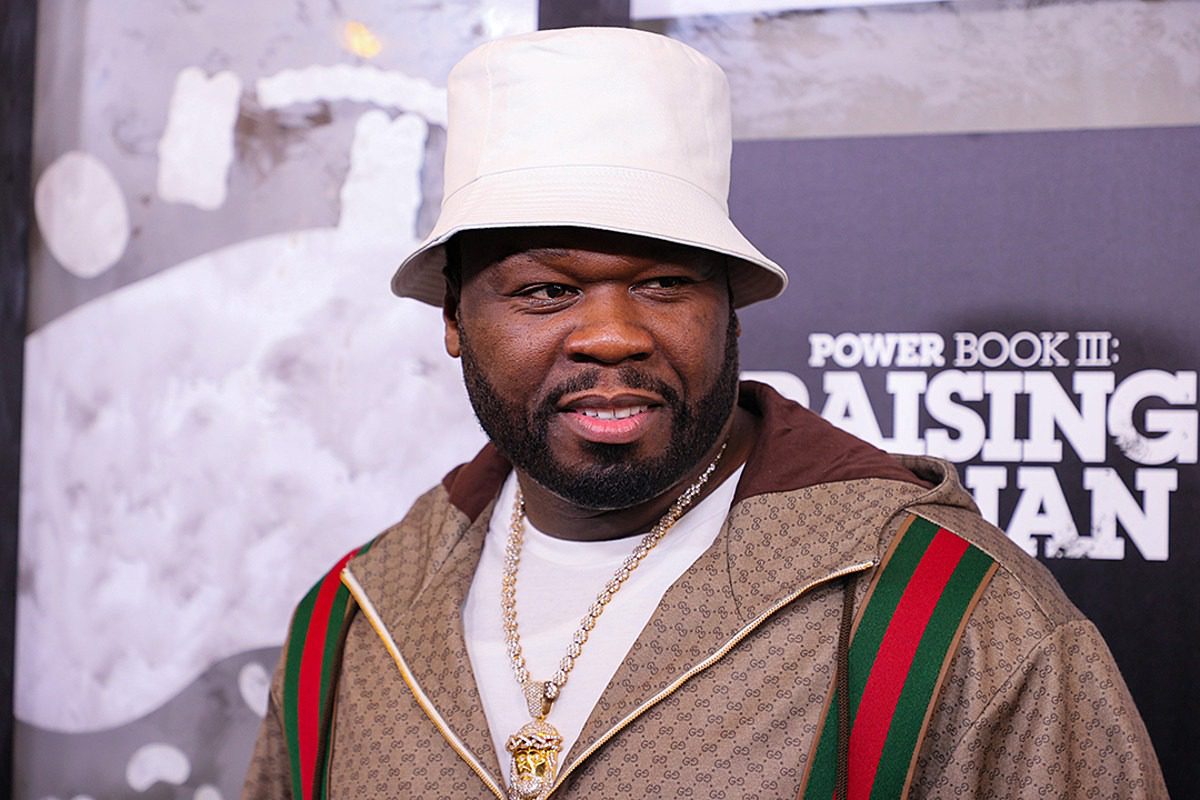 50 Cent's Starz drama, Power Book III: Raising Kanan, is loosely based on the rapper's life, but there's one particular scene in the series' first episode that Fif said actually happened when he was a kid.

During an interview with Page Six on Monday (Aug. 23), 50 Cent, the executive producer of the show, revealed that the scene when Kanan Stark (played by Mekai Curtis)—the character centered around 50 and his childhood—was jumped in a park in the Southside section of Jamaica, Queens, N.Y. and his mother put toys in a sock for Fif to use as a weapon against the kids that beat the rapper up was actually true.

"[There’s a scene] from the first episode where Kanan gets roughed up and he goes back in the house and [his mother put the toys in the socks]," 50 explained. "That really happened. Like, that was from my life."

50 Cent also revealed that he was more fearful of his mother, Sabrina Jackson, than he was of the bullies in his neighborhood.

Fif continued: "There's a point where, things that you are afraid of, that I got bumped around in the park but I was more afraid of my mom than the people I got bumped around by because I couldn't escape her. Her being a single mom at that point, she was everything. She was my mom and my dad and she was tough so I didn’t know when it was OK to be emotional and when it wasn’t."

The G-Unit leader added, "She would look at me on the floor [when he was upset] and say, 'Get up—what you over there crying for acting like a little girl [for].' She would get mad at you and you say, 'Oh shit, it’s not OK to be hurt this time.' OK, so let me get up. So she determined when she should be soft and when she should be firm with you. And sometimes, it makes a female a little more firm than they have to be at points ’cause they're a little rougher with you because they think that you're expecting her to be sensitive."

Check out 50's interview below.