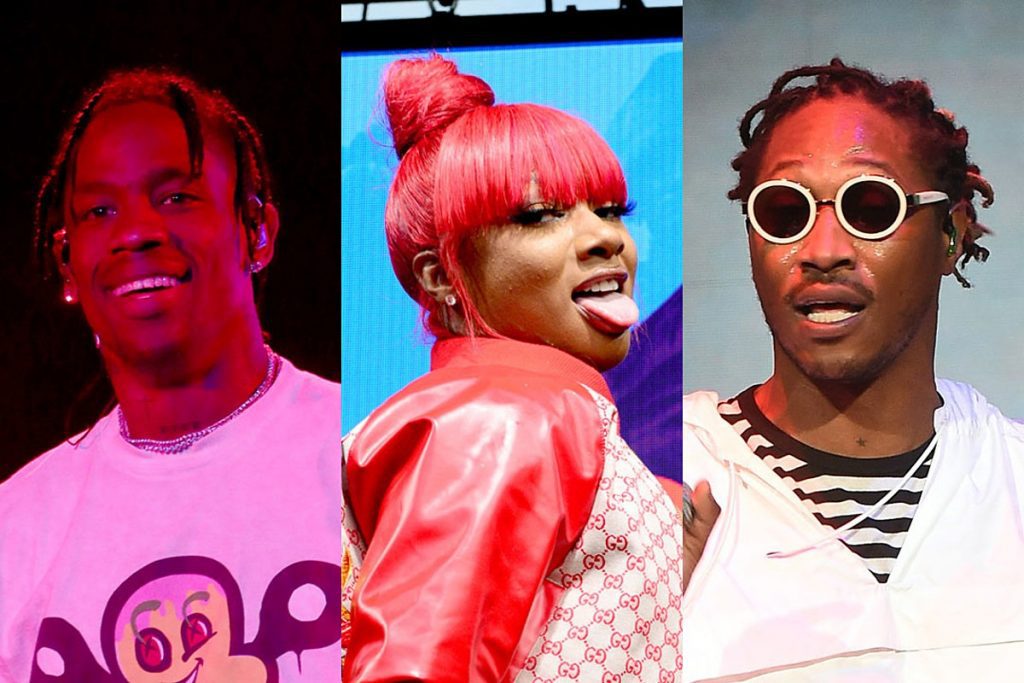 What's in a name, you ask? Well, plenty, in hip-hop. The power and significance in a rapper's name holds nearly as much weight as the actual music, as it's indicative of that artist's reputation, personality or geographical origin. In contrast to fictional superheroes, who have aliases that usually aren't congruent with their true identity, in hip-hop, a nickname, alter ego, or moniker is directly tied to to a rapper's identity as an artist and what that artistry represents.

Clark Kent and Superman may have dispositions that are conflicting, however, The Notorious B.I.G., who often slips into character as The Black Frank White or Big Poppa, is an extension of those personalities, which are all tied together at his core. The same can be said for Travis Scott, also known as La Flame to his legion of fans, as Megan Thee Stallion, who moonlights as Tina Snow, and Future, who channels his rock star sensibilities as Hendrix.

Throughout the years, nicknames, aliases and alter egos in rap have remained an integral part of the culture, with everyone from DJs to music executives and producers also joining in on the fun. But when it comes the rap artists whose nicknames have taken on a life of their own and have survived the test of time, there are a handful that stand out from the rest.

From iconic cultural figures that have earned their place within the annals of hip-hop history to the current generation of superstars running the game today, here is a definitive list of 40 rappers who are synonymous with some of the greatest nicknames of all time.

See A Definitive Guide to the Best Rapper Nicknames