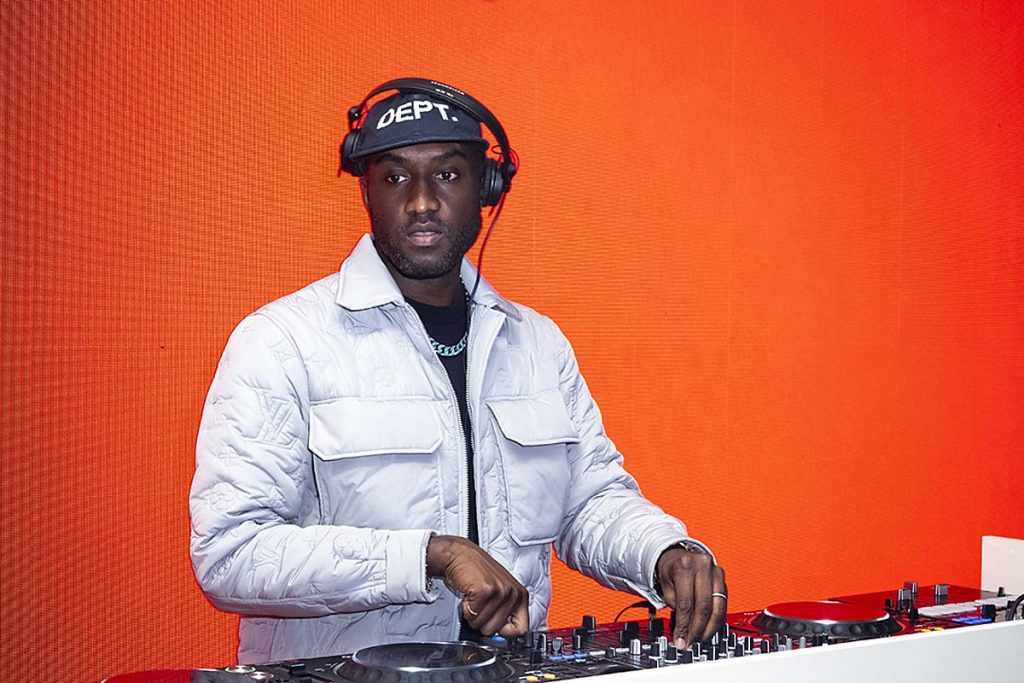 On Monday evening (June 1), Virgil responded to the severe criticism he received regarding the statement he made in defense of sneaker designer Sean Wotherspoon and the $50 donation he made to Fempower organization. "I apologize that my comments yesterday appeared as if my main concerns are anything other than full solidarity with the movements against police violence, racism and inequality," he wrote in an Instagram post. "I want to update all systems that don't address our current needs. It has been my personal MO in every realm I touch."

Abloh also discussed his own personal experience as a Black man in Chicago and how he has often felt like his own life is at risk due to police brutality.

The fashion designer added that his donation to Fempower was "in solidarity with a group of Miami friends chain-posting about coming together for their local community." Abloh also said that he has donated a total of $20,500 to bailout funds and other causes related to the movement in honor of George Floyd.

Rappers aren't keeping quiet on their thoughts about clothing designer Virgil Abloh following his recent comments about looting and his donation to help bail out demonstrators who are getting arrested while protesting the murder of George Floyd, who was killed by a White police officer in Minneapolis, Minn. last month.

After posting an image of his $50 donation to Fempower, a Miami-based organization currently assisting protester bailouts during the George Floyd protests on Sunday (May 31), many hip-hop figures have spoken against the fashion designer's monetary contribution. However, the backlash also comes after Abloh criticized those who looted sneaker designer Sean Wotherspoon's Round Two store in Los Angeles.

Prior to making his donation public, Virgil Abloh caught heat for commenting on a video Sean Wotherspoon posted to his Instagram page after his Round 2 store in Los Angeles had been looted during protests. “This is fucked up," Abloh wrote in the comment section. "You see the passion blood sweat and tears Sean puts in for our culture. This disgusts me. To the kids that ransacked his store and RSVP DTLA, and all our stores in our scene just know, that product staring at you in your home/ apartment right now is tainted and a reminder of a person I hope you aren’t. We’re apart of a culture together. Is this what you want?? When you walk past him in the future please have the dignity to not look him in the eye, hang your head in shame…..”

He also wrote, "If me and my friends tried to loot Alife, Supreme, aNYthing, Prohibit, Union etc. i would foresee a 40oz bottle hurtling at my head along with it," referring to a series of streetwear clothing stores, similar to Round 2.

In an Instagram story post, Abloh showed a screenshot of his contribution to help get protesters out of jail. However, when he only appeared to have donated $50, many found the amount of money as more of an insult than a helping contribution. Especially since Abloh's net worth is projected to be in the millions, his Off-White brand doesn't sell anything for less than that amount and neither does Louis Vuitton, the company where he is the men's artistic director.

Not only did Abloh catch flak on social media, but the biography on his Wikipedia page was edited. His profile was changed to Virgil "Cheap Ass" Abloh and the information that followed said, "'Virgil "Cheap Ass' Abloh is an American fashion designer, entrepreneur, artist, and DJ. Who once donated 50 dollars to the BLM movement during a protest."

After receiving more than 237,000 tweets criticizing his actions, Abloh sent out a personal message to Instagram, explaining that he was only matching the donations he had seen.

"More light before a narrative forms around false assumptions," Abloh began. "The $50 donation described in a recent screenshot was part of a matching funds movement of friends I follow in my timeline." The message has since been deleted.

Check out hip-hop's response to Virgil Abloh's donation below.