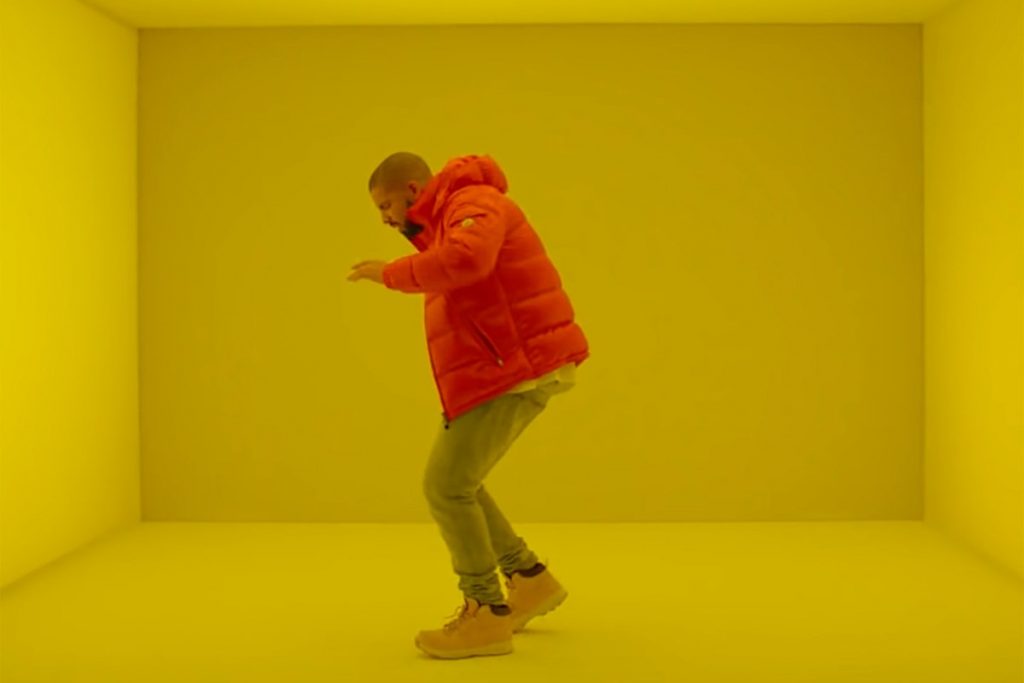 How well do you know your favorite rapper meme? Over the last 10 years, an innumerable amount of rapper-based jokes have been stitched into web iconography to such an extent that you might not even consider where they're from, but all of them have a story.

One of the first major rapper memes to take over the internet focused on the time Kanye West infamously interrupted Taylor Swift during her acceptance speech at the 2009 MTV Video Music Awards. Within days of Kanye's interruption onstage, which happened before Instagram even existed, fans across Reddit, Twitter and YouTube used PhotoShop and other software to immortalize the moment by having Kanye interrupt other celebrities throughout history.

For his part, in another early meme that first surfaced in 2010, Drake turned into an epic viral phenomenon when folks unearthed an image from his days on the teen soap opera Degrassi: The Next Generation. Years later, in 2015, Drizzy would use meme culture to his advantage when he dropped off one of his most iconic music videos to date.

Since then, memes have evolved and expanded as folks on the internet have found new ways to use irony and technology for internet jokes. Future is another artist who's been memed to oblivion. Over the last few years, fans have used social media to reinvent Future's stoic trapper persona into everything from problematic preacher to shamelessly manipulative boyfriend, further embedding the Atlanta superstar into pop culture in the process.

Today, XXL takes a look at the history surrounding some of the biggest rapper memes in history. Peep the list below.