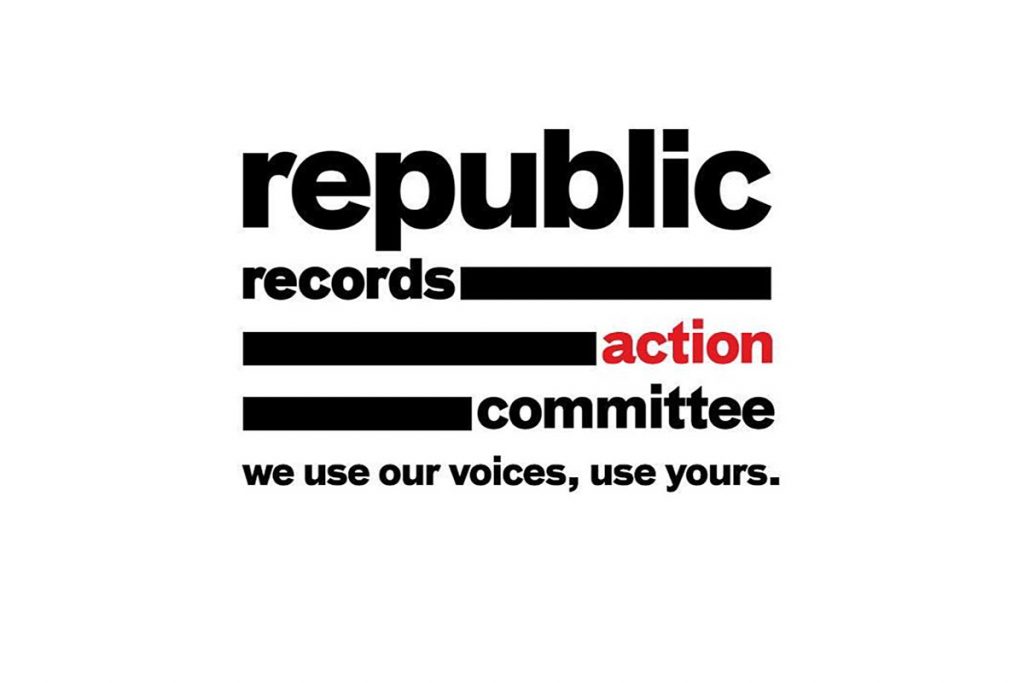 Republic Records is looking to make a change in how they handle music labeling within their company.

On Friday (June 5), the Universal Music Group-owned recording company explained their plans to remove the word "urban" from their website and company verbiage in a statement made on Instagram.

"Effective immediately, Republic Records will remove "URBAN" from our verbiage in describing departments, employee titles and music genres," they wrote in a post on social media.

As the post continues, Republic goes on to encourage other companies to follow suit and remove words that can be seen as damaging.

"We encourage the rest of the music industry to follow suit as it is important to shape the future of what we want it to look like, and not adhere to outdated structures of the past," the statement says.

The label also announced that they will be working with UMG’s Task Force to donate $25 million to organizations that support the Black community, as well as create an action committee to hold themselves accountable.

"In order to hold ourselves accountable and implement long term changes, in addition to holding all releases this week, we launched the Republic Records Action Committee (R2AC) led by Steven Carless," Republic explained. "The committee is led by a leadership committee that is broken into 5 subcommittees headed by each leadership member."

Led by Steven Carless, the five committee members include Amaiya Davis, who will oversee Communications, Marleny Reyes for Political Action, Damion Presson and Sammie Taylor are in charge of Creative and Ken 'Duro' Ifill is over Music.

The word "urban" is currently defined as relating to, or characteristic of a town or city or denoting or relating to popular dance music associated with black performers, according to Lexico.

Republic Records' statement also notes that within the music industry, "urban" was historically rooted in the need to label Black music and was not originally deemed as negative. However, over time, the meaning and connotations of “urban” have been used to generalize Black people in many sectors of the music industry.

The label newly announced change follows a music industry-wide blackout on Tuesday (June 2), which was held in solidarity of the racial injustices impacting the Black community. The unified pause taken across the music industry was also in support of the demands for change and nationwide protests for George Floyd, Breonna Taylor, Ahmaud Arbery, Tony McDade and countless other Black lives that have been taken at the hands of racism and police brutality.

Earlier this week, Warner Music Group and the Family Foundation of its primary owner, Len Blavatnik, announced their plan to donate $100 million to social justice organizations and aid in the fight against injustice.