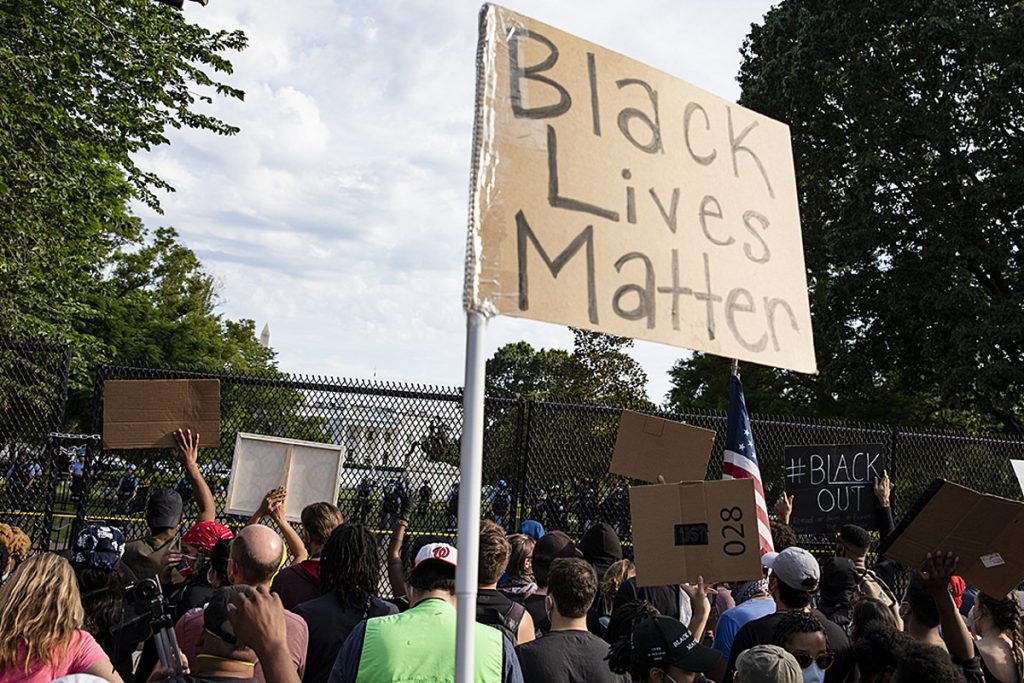 Record labels are using their platforms to support the fight against racial inequality by contributing to social justice organizations.

Following the recent police-involved and racism-invoked murders of Ahmaud Arbery, Breonna Taylor, George Floyd and a host of other Black men and women, citizens across the nation have come together this week in protest to demand change. Record labels such as Warner Music Group, Republic Records and Sony Music are taking a major stand by donating to organizations in support of social justice.

On Friday (June 5), Sony Music announced that the label will be launching a $100 million fund to benefit organizations that promote equality and denounce racism.

According to a report from Variety, Sony will begin to make these donations immediately. "Racial injustice is a global issue that affects our artists, songwriters, our people and of course society at large," Rob Stringer, Chairman of Sony Music Group said in a statement. "We stand against discrimination everywhere and we will take action accordingly with our community fully involved in effectively using these funds.”

Republic Records also announced today that they will be donating $25 million to a number of organizations including Black Girl Ventures, Black Lives Matter, Black Mental Health Alliance, Colin Kaepernick Foundation, Color Of Change and Equal Justice Initiative. News of Republic's offering was shared at the same time they revealed that the label will no longer use the word "urban" as a descriptor for their departments, employee titles and music genres.

Earlier this week, Warner Music Group pledged a $100 million donation to support organizations fighting for social justice as well. WMG's initiative is a partnership with The Blavatnik Family Foundation, led by the head of the music group, Len Blavatnik, who owns WMG parent company Access Industries. Warner has also made a donation for an undisclosed amount to Black Lives Matter on behalf of its labels, including Warner Records and Atlantic Records.

Universal Music Group is establishing a Task Force for Meaningful Change, which will include a $25 million "Change Fund" that will be allocated across six areas including "including aid/charitable giving, global, internal/institutional change, legislative/public policy, partners and programming/curation," Billboard reports.

Additionally, independent label 10K Projects has committed to spending $500,000 over the next five years through their 10K Together program to donate to charities fighting racism, launch a finance intern program that will cater to Black youth and support Black-owned business in the Los Angeles area.

Days after the media industry-wide Blackout Tuesday, labels are making their voices heard and their present felt as their stand against racial inequality.