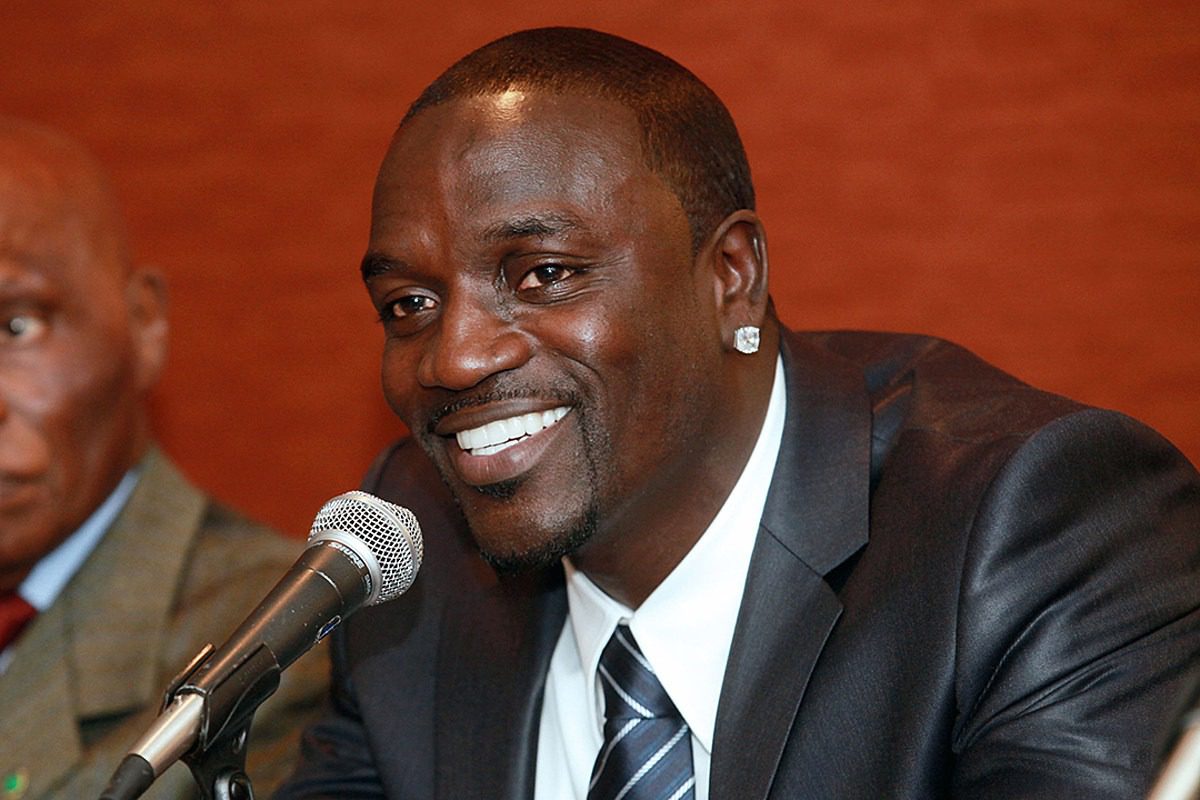 From the looks of it, Akon's new city is coming soon.

The Senegalese-American artist announced via Instagram on Monday (June 15) that he has received a $6 billion construction contract to begin building Akon City in his hometown of Senegal. In the post, he referenced a PR Web article, which discloses details of the deal.

"KE International awarded US $6 Billion construction contract for Akon City, 🇸🇳https://www.prweb.com/releases/ke_international_awarded_us_6_billion_construction_contract_for_akon_city_senegal/prweb17165260.htm," he wrote as the caption to the IG post that features a photo of the planned city.

On June 4, Akon entered a contract with the United States-based consulting and engineering firm KE International. The company secured $4 billion from investors for the two phases necessary for developing the city. The first phase of Akon City is expected to be completed by 2023, and will include the building of roads, a Hamptons Hospital campus, a Hamptons Mall, residences, hotels, a police station, a school, a waste facility and a solar power plant.

The second phase of construction will last from 2024 to 2029. This final phase will end with the city operating on Akoin cryptocurrency, which is Akon's own digital currency. There are also plans of parks, universities, schools, a stadium, hotels and an industrial complex that are expected to be completed by 2030.

Akon announced back in January that he finalized his agreement with the government in Senegal allowing him to develop his own city. He has been taking steps towards getting to this point of development since 2018.

The Konvict Muzik founder has been active in contributing to Africa's technological growth. In 2013, he founded Akon Lighting Africa, which aims to bring solar power to rural areas throughout the continent.