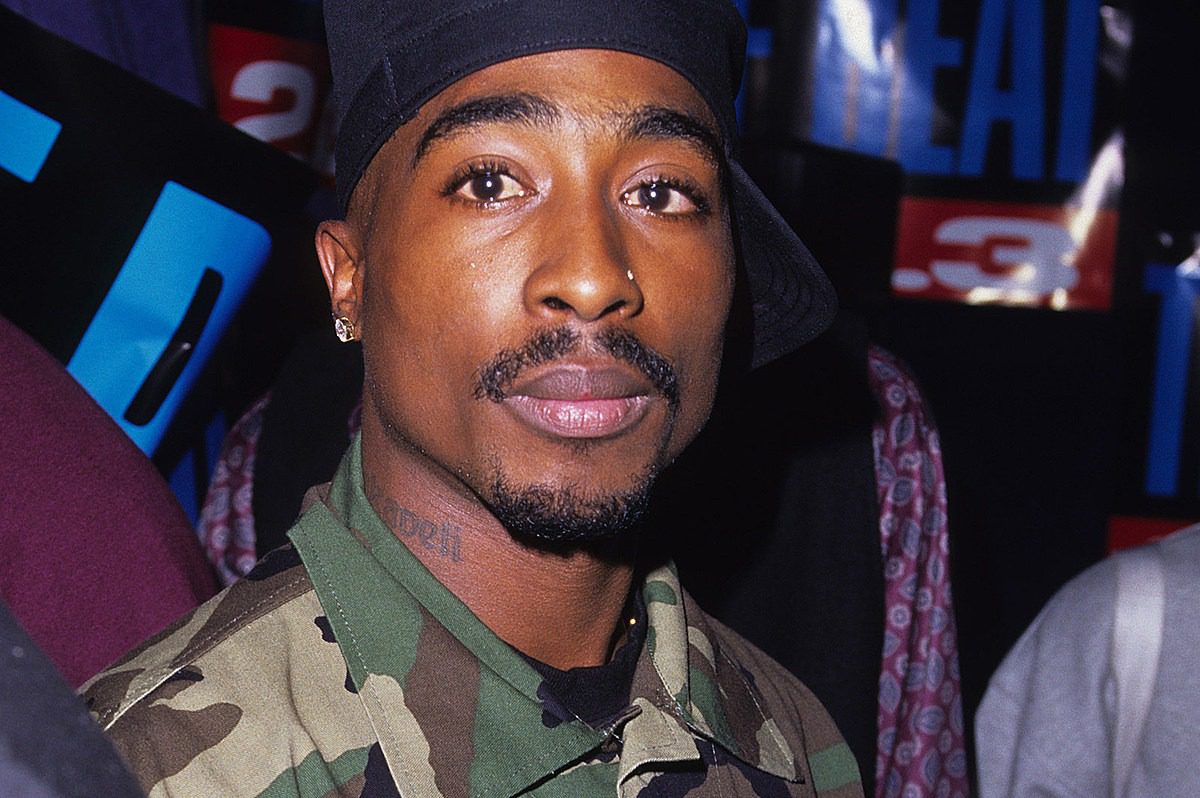 Nearly 24 years after his death, the idea that Tupac Shakur was an actual person feels surreal. Between his literal revolutionary upbringing, his charisma and an irrepressible philosophical streak, Pac epitomized the notion of fact being stranger than fiction. His origin story is good enough to fit into an Avengers movie.

Forty-nine years ago on this day (June 16), the rapper was born in 1971 to Afeni Shakur, a Black Panther who was arrested in 1969, with 20 other Panthers after being accused of plotting multiple bombings. Facing 300 years in prison, she defended herself without the help of a lawyer before she was acquitted of all charges in May of 1971. Tupac, who was named after an Incan chief, was born just one month later. From that point on, his life was as eventful as any celebrity in American history.

Over the course of his career, ’Pac sold over 75 million records, shot two off-duty police officers for harassing a Black motorist, gave political speeches, co-starred in a movie with Janet Jackson, facilitated a national code of ethics for gang members, went to prison and came out bigger than ever before dying in a hail of gunfire at the age of 25. In between that time, he dated Madonna. After he died, he managed to drop more new music than he did while he was alive.

As a result of his eclectic experiences, his work ethic, and his knack for delivering infinitely quotable interviews, Tupac's legacy lives on through his music, interviews and stories that sound more like hood fables than anything biographical. For ’Pac, it just so happened to be true.

Today, to celebrate Tupac's birthday, XXL takes a look at 25 facts about the rap icon, who was solidified as a modern day folk hero even before his tragic death. Check out the facts and find out which ones you never knew yourself below.