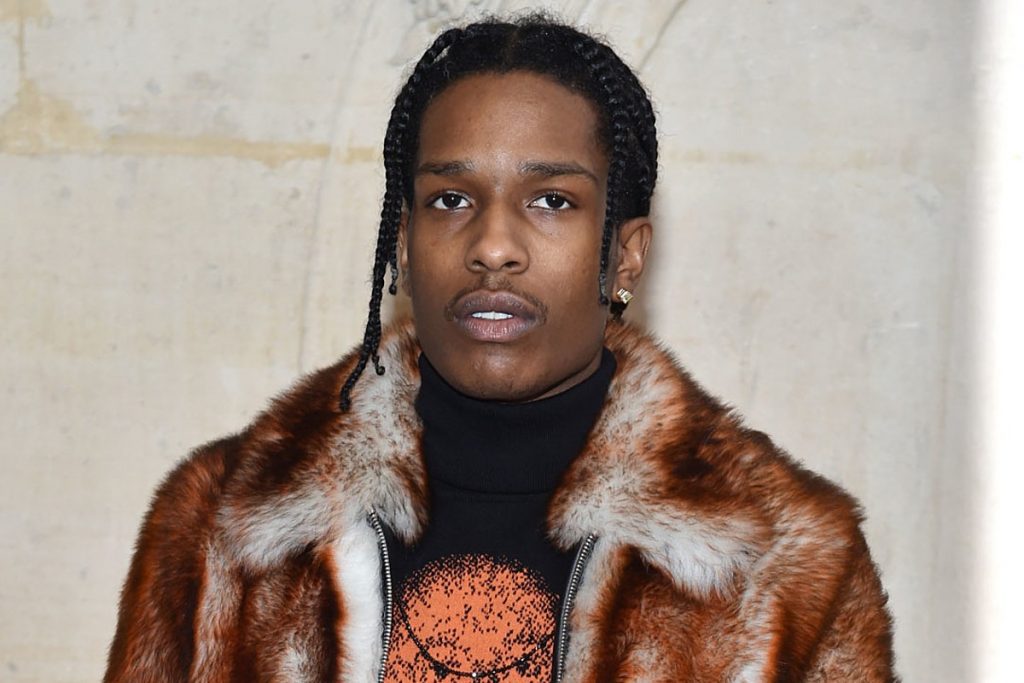 On Monday (June 1), images surfaced on social media, which had a caption that said the Harlem native was present at protests in Los Angeles this past weekend. Rocky was seen posing in front of a metal gate that had been tagged with graffiti. The graffiti reads, "Fuck 12," followed by a signature.

However, folks on social media were uncertain if Rocky was actually attending the protests or if he was doing a photo opp in front of the gate. Shortly after the photos circulated, fans and Twitter users' questions and concerns started brewing and Rocky responded saying that he was on the frontlines, but didn't feel the need to broadcast his actions.