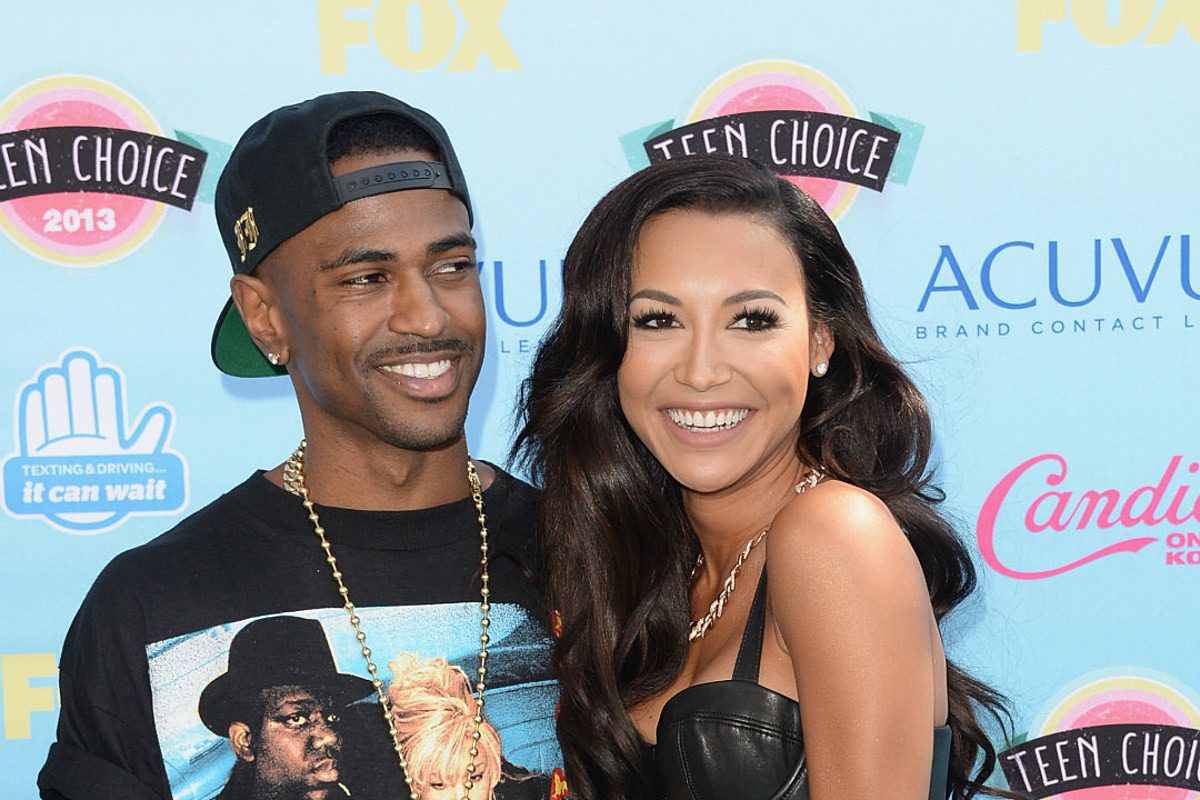 Big Sean has broken his silence on the passing of his ex-girlfriend, Naya Rivera.

"Rest In Peace Naya, God Bless your Soul!" he started, captioning two photos of Rivera. "Thank you for blessing us all with your talent and presence. you are a hero! Not just because of how you saved your son, also because of the barriers you knocked down for so many people to make them feel confident in themselves and to stand tall and be proud when they couldn’t achieve that on their own. I appreciate and cherish everything that ever happened between us for making me wiser and a better person. I’m still grieving and in shock, I can’t believe this is real. I’m praying for you and your family and I know your watching over them and protecting them. Rest In Peace Naya."

According to CNN, the longtime actress, known for her role on Glee, was reported dead on Monday (July 13) after disappearing during a boat ride with her 4-year-old son, Josey, in Ventura County, Calif. She went missing from Lake Piru on Wednesday afternoon (July 8) and after a six-day search, Rivera's body was found. The actress and her son were seen on a boat together and a few hours after they left the dock, another boater noticed their boat drifting with the small child asleep by himself. Authorities were alerted and a dive and search team were launched to find Rivera. Officials say the 4-year-old said he and his mother went swimming, but she didn't make it back on the boat. The child was said to be wearing a life vest, but the adult life vest was still on the boat. Naya Rivera was 33 years old.

Ventura County Sheriff William Ayub announced at a press conference on July 13 that there were no signs of foul play, nor was there any indication that Rivera's death was a suicide.

Sean and Rivera began dating back in 2013. The Daily Mail reported at the time that Big Sean and Naya were first spotted together at the premiere of the Jackie Robinson biopic, 42. They were also seen at Sean's 25th birthday. The I Decided. rapper and Rivera were engaged months after they got together, but separated shortly after.

The day after the actress went missing, on July 9, Big Sean liked a series of tweets calling for prayers for Rivera and expressing hope that she would be found alive.