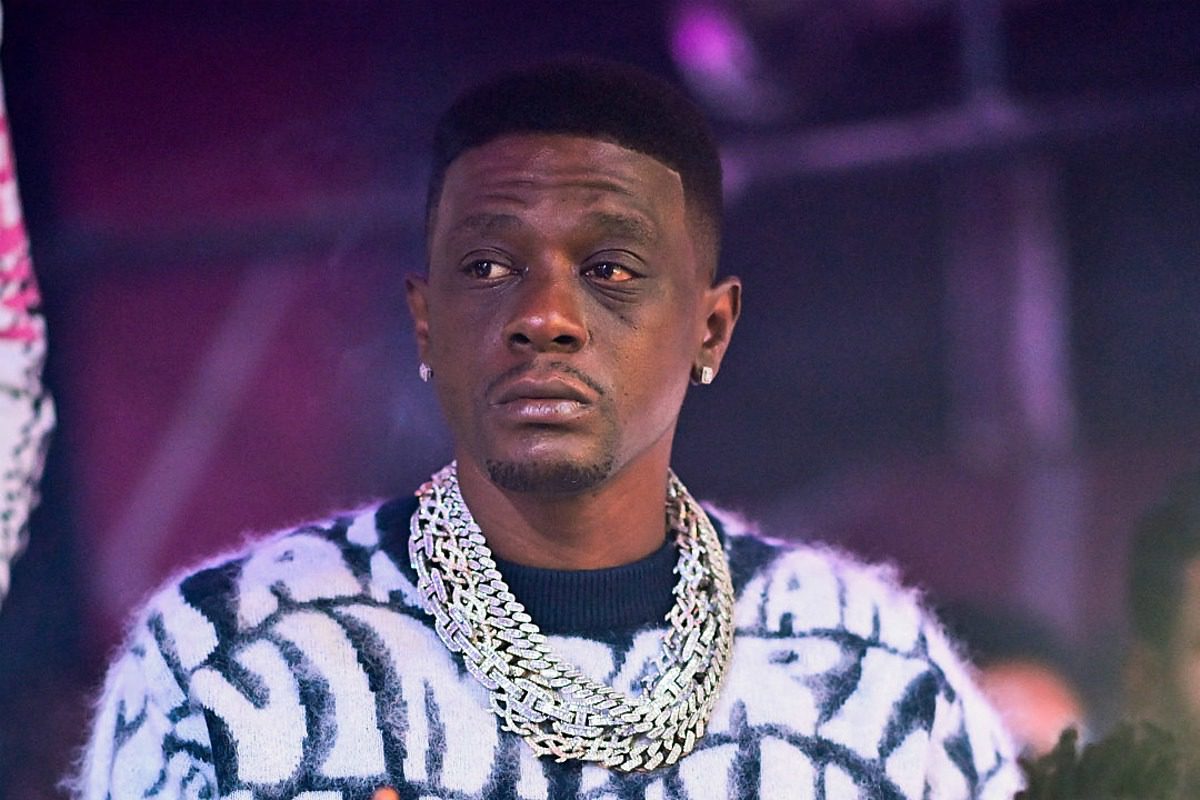 The brawl that broke out onstage during Boosie BadAzz's recent performance in Atlanta has resulted in the rapper being removed from upcoming shows on the Legendz of the Streetz Tour, according to Boosie.

Last night (Oct. 2), Boosie updated his fans via a video on social media. "Greensboro, I'm on the way," Boosie announced in the clip. "They say they ain't letting me perform on the tour tonight. But I'm at the afterparty. Yeah, bitch, we still getting it. We still at the afterparty. Thug life, nigga."

Boosie went on to explain that tonight's show (Oct. 3) is in question. "Might not let me perform in Baltimore, either," he added. "But Ima be in Baltimore. You got me fucked up if you think I ain't in Baltimore. I mean that. I'm in them bricks. You best believe that."

He captioned the video, "THEY TRYIN TO BAN ME FOR ME PROTECTING MY LIFE #godgotme ‼️😉THAT TOUR NEED THIS LEGEND😎IF NOT I AINT TRIPPING “IM GREAT 👍 NEXT FILM 10/17-10/20 but MY boosiefans don’t play they go want a refund http://boosiemovie.com."

XXL has reached out to Boosie's team and We Are Live Entertainment, the company responsible for putting the tour together, for comment.

The Legendz of the Streetz Tour, which also features Rick Ross, 2 Chainz, Fabolous, Jeezy, Gucci Mane, Trina and more, kicked off on Oct. 1 in Atlanta at State Farm Arena. However, Boosie's set was cut very short when a brawl broke out onstage while he was performing. The Louisiana rapper stopped and got involved in the melee. The show ended shortly afterward due to the disruption. According to Fox5 Atlanta, Atlanta police are investigating Boosie's entourage for vandalism as a result of the brawl.

The Legendz of the Streetz tour has eight more dates including stops in New Orleans, Houston and Miami.