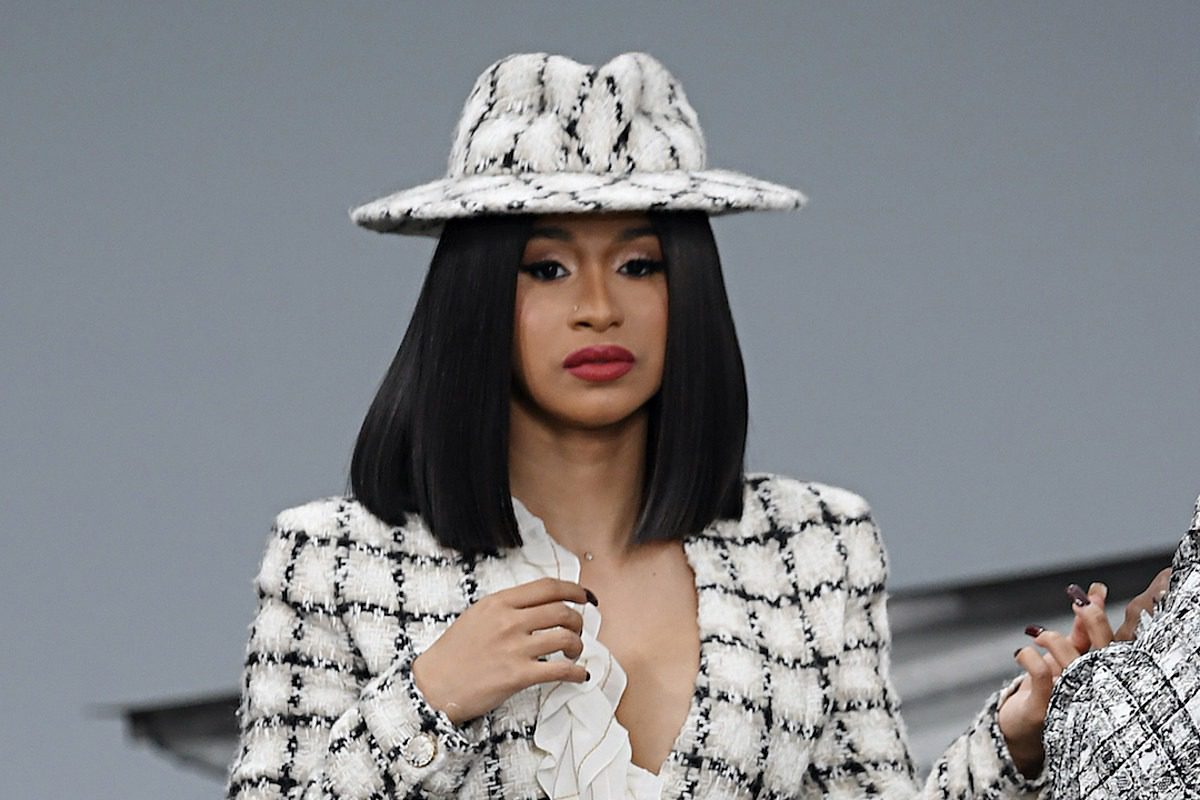 Cardi B wants more of her male counterparts to help raise awareness about the killing of Breonna Taylor.

Taylor, a Black 26-year-old emergency medical technician, was shot and killed by police when they mistakenly entered her Louisville, Ky. home with a “no-knock warrant” on March 13. The cops who fatally shot her have yet to be arrested, which has caused protests against the police department and support from many people who want to see justice served. In an interview with Elle magazine, published on Aug. 11, Bardi said she would like to hear more men in the rap game pushing for action in the case.

Cardi further expounded on the controversial case saying “That is so insane to me. [I saw] Breonna Taylor’s name everywhere, but I didn’t really know her story. What they did to her is really fucked up. Really fucked up. What’s the excuse? Why is the cop not in jail? Wasn’t what he did a crime? It’s a crime! And no apology. No apology. No video of the cop coming out crying, ‘I fucked up. I don’t this. I don’t that.’ Nothing. It’s nothing. I don’t even know how her mom still holds her head up. Unbelievable.”

While Cardi wishes more would be said by men in her profession, there have been some solid contributions from male rappers seeking justice in the case. Kanye West donated $2 million to a fund in support of Breonna Taylor's family and others. YBN Cordae was arrested during a Breonna Taylor protest. Other artists have joined in protests as well.