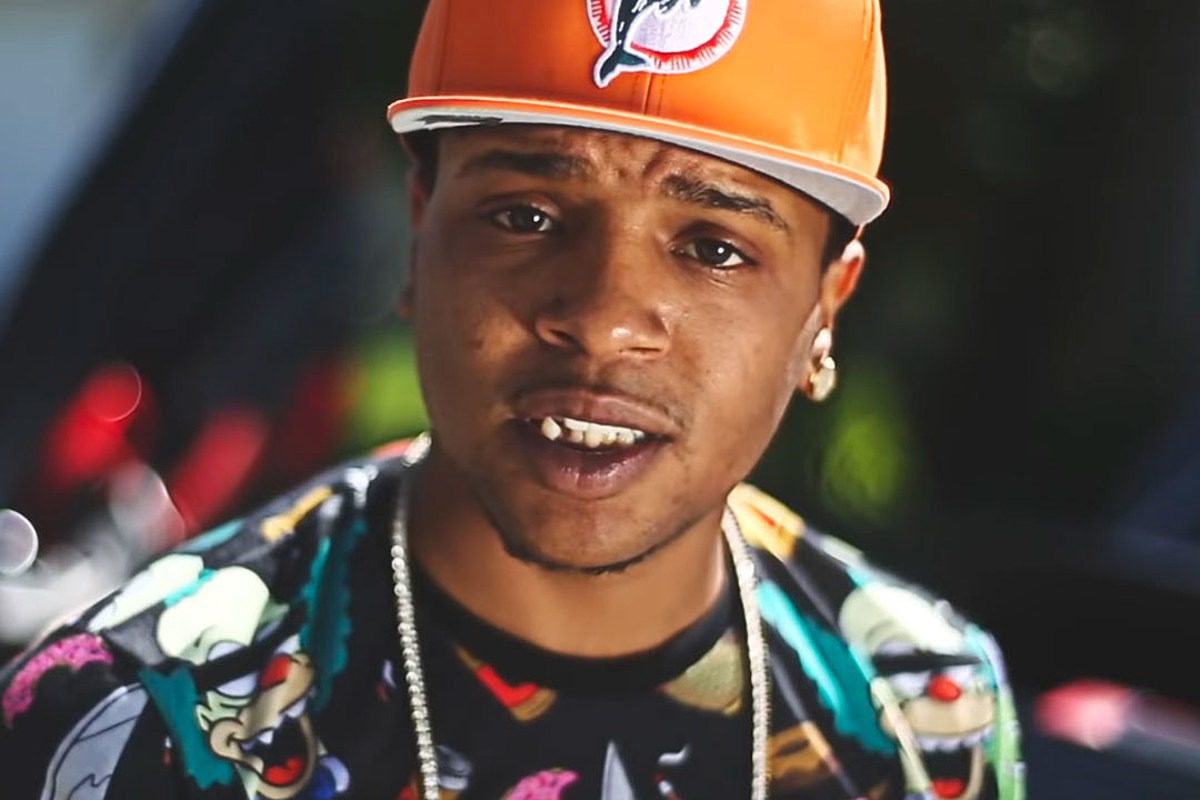 Chicago rapper Tray Savage, who was affiliated with Chief Keef, has reportedly been killed at age 26.

According to the Chicago Sun Times, Savage, born Kentray Young, was shot and killed while driving in the Chatham neighborhood on the Southside of Chicago on Friday (June 19). Police say that he had just dropped off his girlfriend at around 11 a.m. when shots were fired, hitting him in the neck and shoulder. Savage is said to have continued driving, colliding into three cars.

His girlfriend reportedly rushed to the car and pulled him out of the driver's seat of the vehicle. The rapper, who was previously part of Keef's Glory Boyz Entertainment and Glo Gang, was taken to the University of Chicago Medical Center where he later died. He was killed in the neighborhood in which he lived.

According to law enforcement, witnesses claim to have spotted a white SUV in the vicinity around the time the shooting took place. At press time, no one is in custody. However, the investigation into Tray Savage's death is ongoing.

Savage released his most recent project, MHGS, back in 2019. The 12-track offering features appearance from Chief Keef, Rondonumbanine, Benji Glo and more.

The Chi-Town native is also known for "Chiefin Keef," his 2013 collaboration with the GBE co-founder, which features Tadoe as well.

In addition to his record with Keef, Tray Savage also garnered attention with his track "Who the Shit" featuring the late Fredo Santana, who co-owned GBE with Chief Keef.

XXL has reached out to the Chicago Police Department for a comment on this matter.

CBS 2 Chicago shared video footage from the scene in the clip that can be found below.