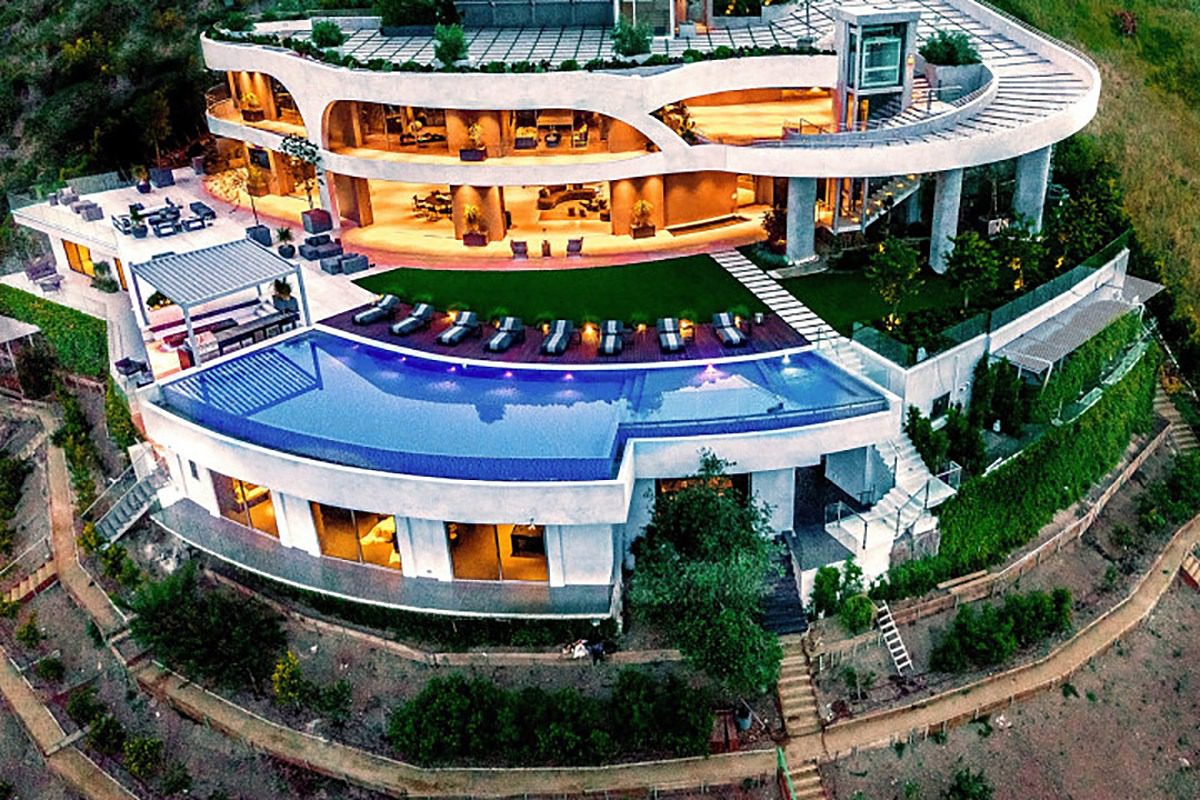 On Friday (June 19), TMZ reported that Travis Scott paid $23.5 million in cash for a luxury mansion in Brentwood, Calif. The 16,700-square-foot mansion is a seven-bedroom, 11-bath, three-story home with a modern living space that sits on top of a hill. The property also comes complete with a pool and tons of outdoor space that will be perfect for his daughter, Stormi, to play.

La Flame got a deal on the eight-figure home, which was initially priced at $42 million. The home reportedly underwent two large price cuts before being purchased by Travis.

This isn't the only mansion Travis owns. Besides the home he bought for his parents in Texas in 2016, he's also got another $13.45 million mansion in L.A. He and Kylie Jenner bought the lavish pad two years ago, eight months after their daughter Stormi was born in 2018.

The "Highest in the Room" rapper's big purchase comes after Travis broke a Fortnite record in April, with 12.3 million viewers attending his three-day virtual concert with the gaming company. The previous record holder is electronic music producer and DJ Marshmello, who had 10.7 million virtual attendees during his concert last year.

In other recent La Flame news, the Houston native earned a nomination for the upcoming BET Awards for Best Male Hip-Hop Artist. He is currently competing against DaBaby, Drake, Future, Lil Baby and Roddy Ricch. The 2020 BET Awards airs next Sunday (June 28) at 8 p.m. ET/PT and will be hosted by actress Amanda Seales.

Travis Scott is clearly having a year for the books. Check out the full gallery with pictures of his new crib below.