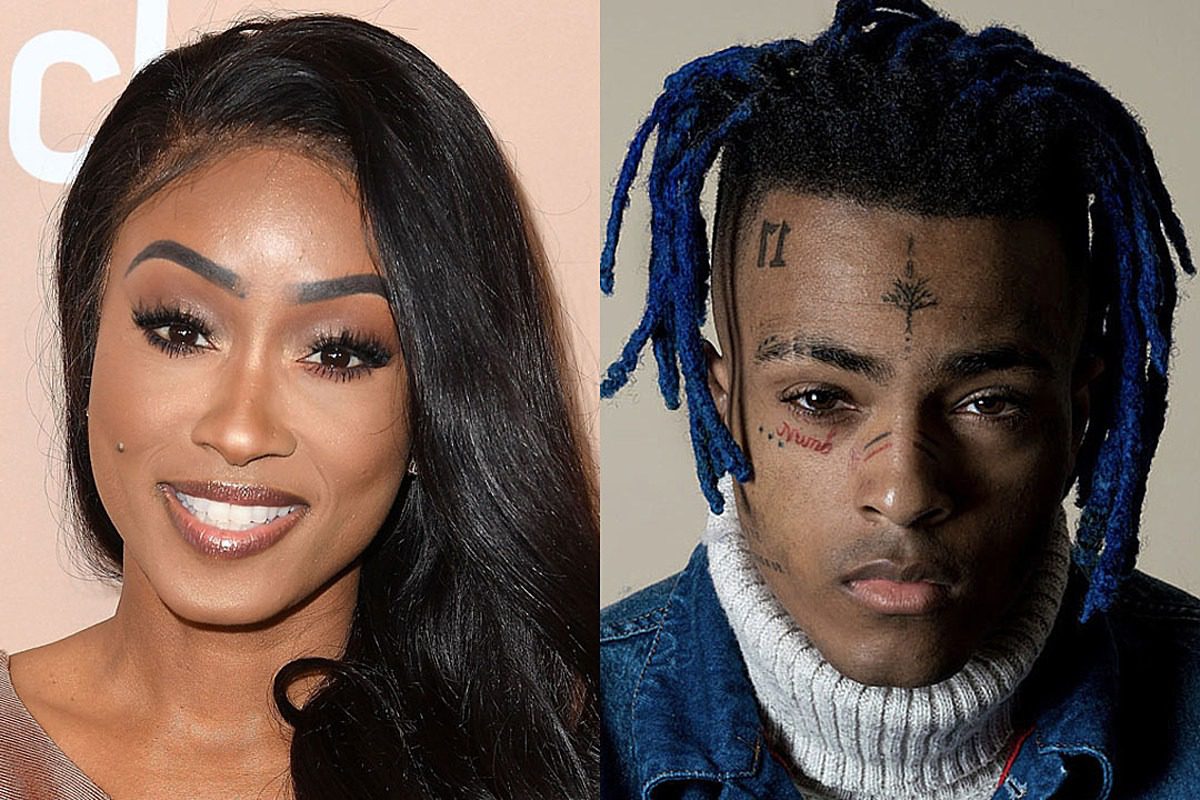 XXXTentacion's mother is speaking out on a lawsuit filed against her, which claims that she has stolen from her son's estate.

On Friday afternoon (June 19), X's mom, Cleopatra Bernard, responded to the $11 million lawsuit that Jodi Kavney, the mother of the rapper's half brother, Corey Pack, filed in Broward County court last week. Sharing a photo of the headline of the article published on TMZ via her Instagram page, Bernard also posted a statement.

The statement also includes claims that X's mom has covered Corey's living costs and bought him a car. "Contrary to Corey’s false and misleading statements in his complaint, Cleopatra has been exceedingly generous to Corey Pack and his mother," the post continues. "Cleopatra has not only paid for Corey’s living expenses and purchased him a car, but she has gifted him and his mother, Jodi Kavney, a mortgage-free some and paid the current year’s real estate taxes. We are confident that the court will conclude, for a second time that Corey Pack is entitled to nothing from XXXTentacion’s estate or trust."

As previously reported, Kavney filed a lawsuit against Bernard on her son's behalf. In the complaint, she accused the rapper's mom of transferring over $11 million in assets assigned to Pack to herself.