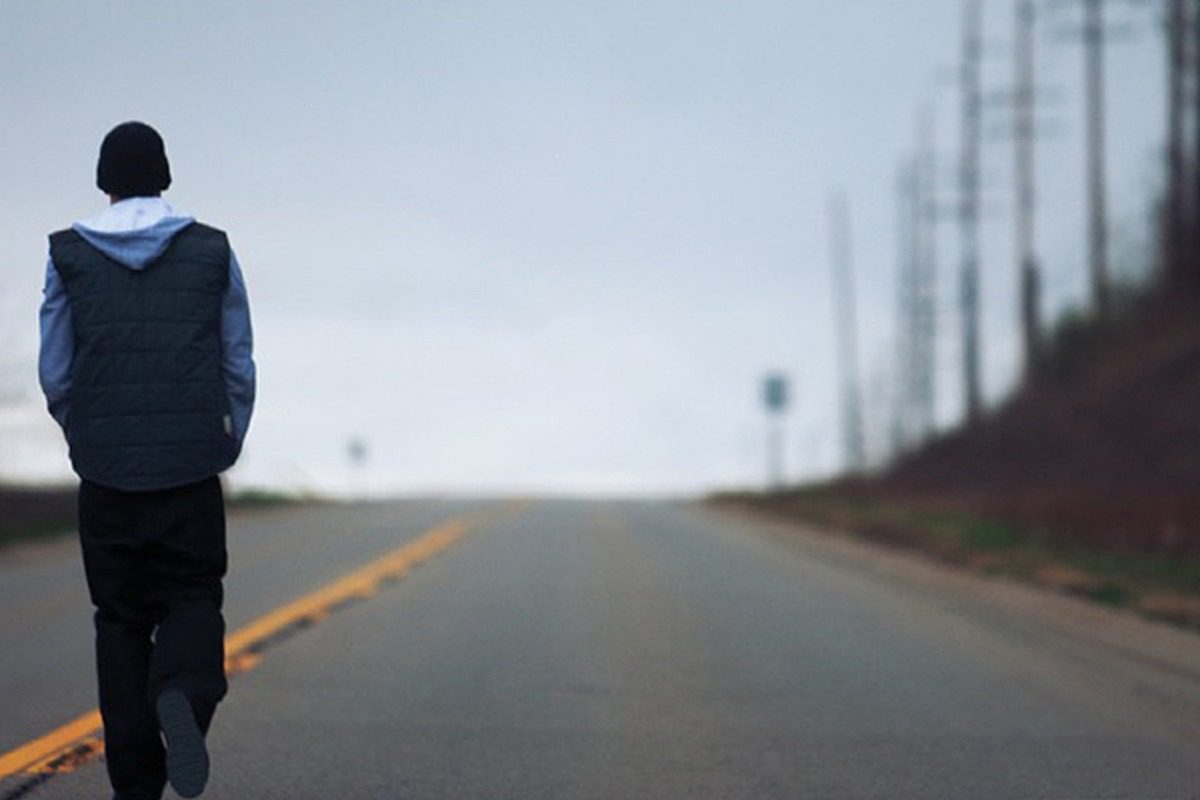 Eminem may be planning a surprise for fans who love his Recovery album.

On Friday (June 19), Eminem announced to stans that they would be treated to a 10-year anniversary surprise for his 2010 release. Em teased that something will be coming on Monday (June 22) in a message posted on the 47-year-old rhymer's Twitter account.

Recovery is Eminem's seventh studio album, which was released on June 18, 2010. The LP documents Slim Shady's road to recovery and his journey with sobriety. Recovery is also the top-selling physical album for 2010, nearing 4 million in sales.

Following his Recovery album, Eminem released The Marshall Mathers LP 2 in 2013, a follow-up to the original project that propelled his career into superstardom in 2000.

During an interview with radio host Big Boi in 2014, Em admitted to feeling guilty for dissing Kanye West and Lil Wayne in records while preparing that album.

"Anything that was hot at that moment, or anybody who was really killing shit at that moment," Em said in the interview. "I felt so bad about myself and the music that I was creating, that I felt like I started to turn into a hater and it wasn't just singling Kanye and Wayne out at that time period."

Recovery is known as one of Em's most introspective records. Right now, those who are fans of the LP have no idea what surprise is coming their way on Monday. However, they'll just have to wait and see what the Detroit native delivers next week.