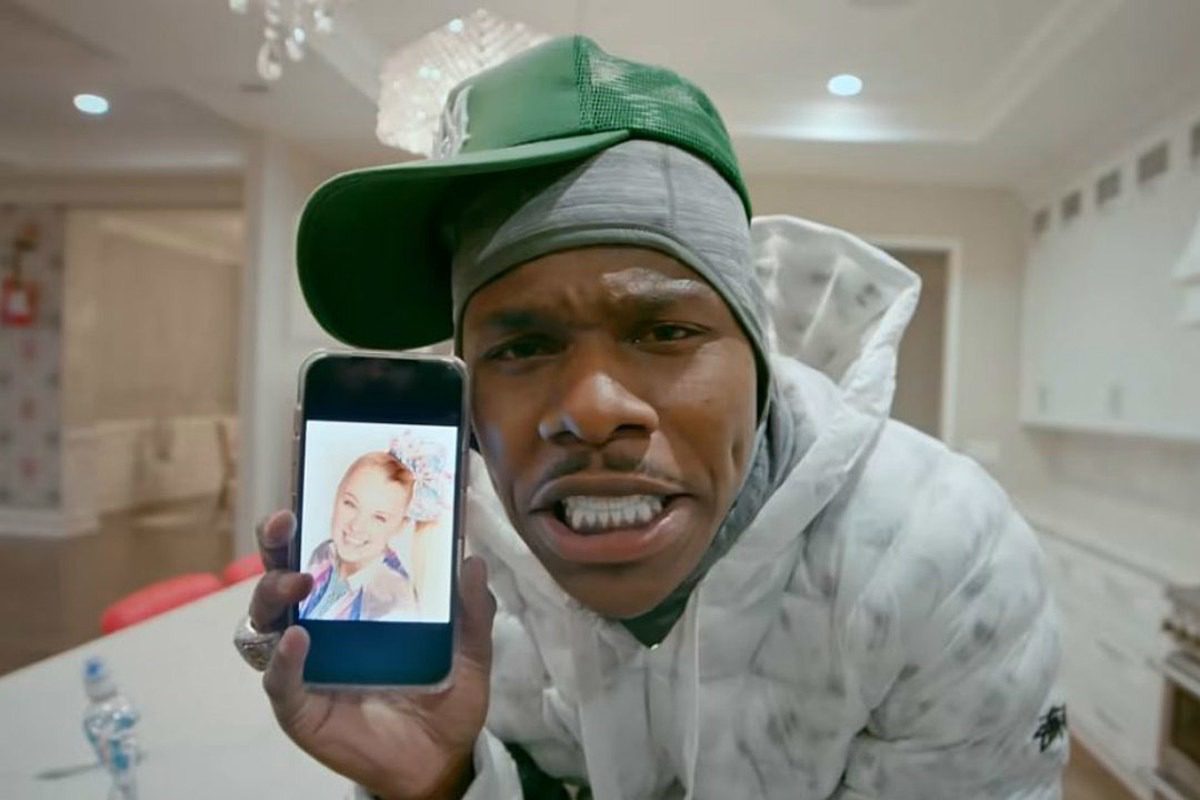 DaBaby has responded to the backlash he's received for name-dropping YouTube star, JoJo Siwa, on a recent track.

On Sunday (Feb. 21), the Grammy-nominated rapper addressed the uproar that was sparked after many fans believed he was dissing 17-year-old Siwa with a line on his recently-released "Beat Box Freestyle." The rapper offered a joke about the line, then confirmed his use of the name as a play on words on the song.

DaBaby then addressed Siwa personally. "@itsjojosiwa my 3 year old princess is your number 1 fan. I bought her every product you have out. She think she you," he posted. "Don’t let em trick you into thinking id ever have a problem with you. My word play just went over their heads. All love on my end shawty, Keep shinning!"

People were confused—and some outraged—after DaBaby name-dropped Siwa in the "Beat Box Frestyle" he dropped last Friday (Feb. 19). "Got a big .45 on decock (Go)/Usin' big words like I'm T.I. (Turn up)/Don't wanna get me started, nigga/Turn me up, niggas gon' see why/Nigga, you a bitch, JoJo Siwa (Bitch)," DaBaby raps. While some saw it as a play on words, many others were confused and assumed the 29-year-old rapper was beefing with the teen star. "YO WHAT DID I MISS DID JOJO SIWA DUNK ON DABABY AT THE NICKELODEON GAMES OR SOME SHIT???" Mero from the show Desus and Mero pondered on Twitter. "WHY HE OD ON HER LIKE THAT?"

That doesn't appear to be the case. DaBaby's comical response to the backlash appears to show he isn't that concerned about the whole situation.