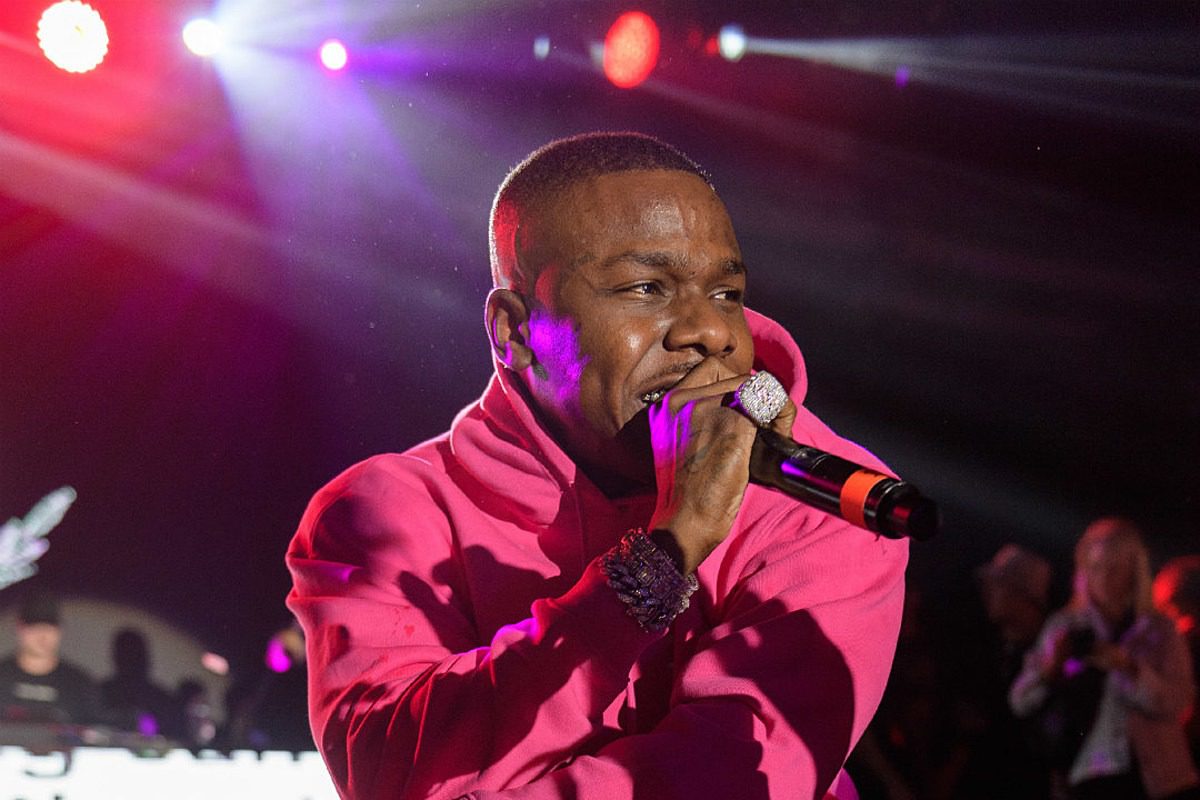 As DaBaby's popularity rises, so do his prices, and the former XXL Freshman is currently charging a pretty penny to be featured on a track.

On Saturday (Feb. 13), the North Carolina rapper was sharing some family clips on his Instagram Story when he posted a YouTube video he put out over two years ago, "Leave Me Alone Freestyle." Shot right before DaBaby had his breakout year, the clip shows him flipping through a modest money stack while rapping. "Somebody tell these rappers leave me 'lone now/My feature price went up, I charge 5K for a song now/That's too high for you? Fuck you, I should really charge you ten/I went and broke bread with the family when I could've bought a Benz," he rhymes over the popular Flipp Dinero track.

In a bit a braggadocio, DaBaby provided an update on his current fee, letting fans know that things definitely have changed since January 2019. "From 5k a verse to 300k," he posted.

DaBaby's prices increased substantially shortly after the freestyle dropped, due mostly in part to the success of his his debut album, Baby on Baby, released in March of that year. That fall, he revealed to the L.A. Leakers his prices had reached six figures. "It's six digits," DaBaby said during an interview on California Power 106 radio station. "God is great. It's six of 'em. It's six digits at least."

Now, six Grammy nominations and a No. 1 song later, the bag for a 16 is even bigger.