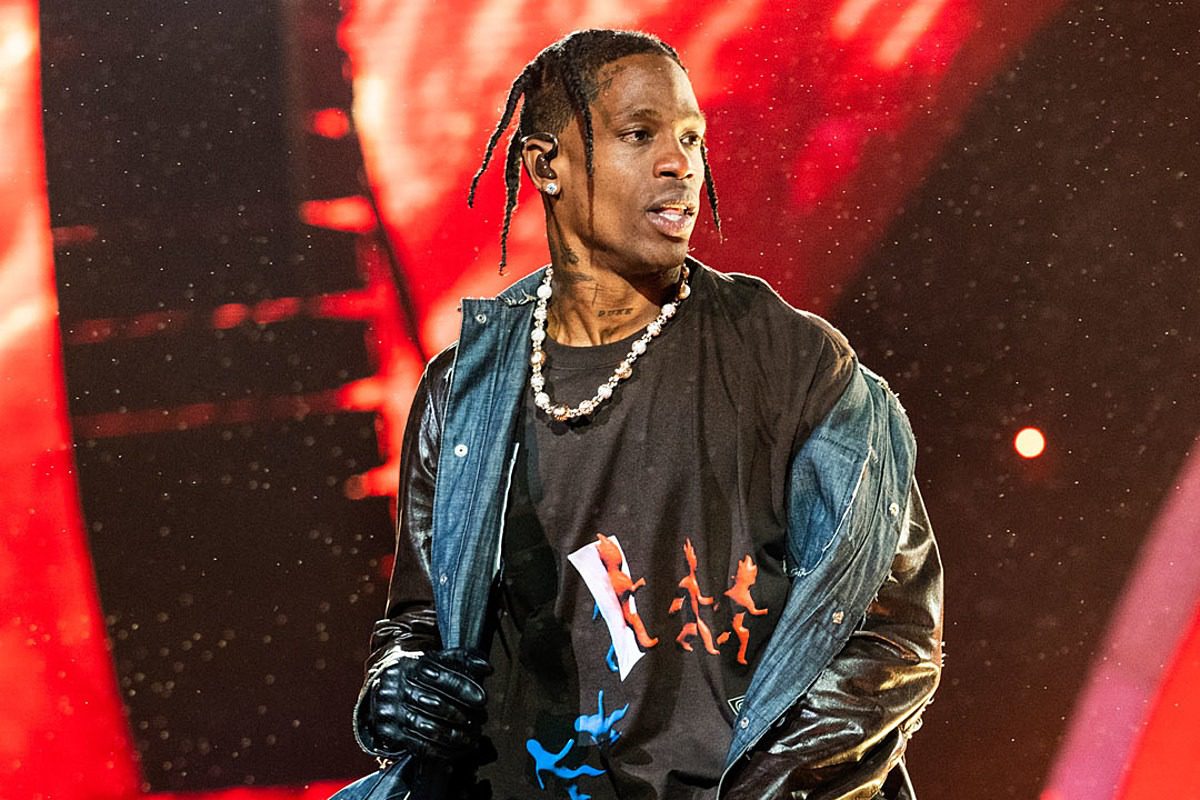 Houston officials have come out with more details in the aftermath of the 2021 Astroworld Festival, where eight people have been confirmed dead, at least two of whom were teenagers.

During a live press conference that lasted nearly an hour on Saturday afternoon (Nov. 6), Houston Mayor Sylvester Turner and others addressed the press. Turner revealed the ages of those who lost their lives at the concert when hundreds of people got crushed after the crowd surged toward the front of the stage. "This remains a very active investigation," Turner said. "We want to be very, very sensitive to the families. We are talking about people who were 14, 16, 21, 23, 27 [years old]. Look, that's painful on any front. So, we want to be very, very sensitive to that." As of press time, authorities have not been able to notify the next of kin for two of the eight deceased victims.

One of the victims has been identified as a ninth grader at Memorial Senior High School in Houston. A 10-year-old who was injured at the show is also in critical condition.

The press conference also revealed the tragedy is now being investigated as a criminal act. Chief of Police Troy Finner addressed reports that people in the crowd were being injected with drugs. “We do have a report of a security officer, according to the medical staff that was out and treated him last night, that he was reaching over to restrain or grab a citizen and he felt a prick in his neck," Finner told the press. "When he was examined—he went unconscious—they administered Narcan. He was revived and the medical staff did notice a prick that was similar to a prick that you would get if someone’s trying to inject."

"I also want to call out to the community," he added. "Kids and young individuals who were out there, if you seen something, say something. This is now a criminal investigation that's gonna involve our homicide division as well as narcotics, and we are going to get down to the bottom of it."

As previously reported, tragedy struck on the first day of Travis Scott's 2021 Astroworld Festival held at NRG Park in Houston on Nov. 5. Around 9:15 p.m., a huge swath of the crowd of 50,000 attendees began to surge toward the front of the crowd, causing a situation where hundreds of people started to get smushed and trampled. It took about 15 minutes to stop the show. In that time, chaos was occurring in the crowd. Video that has surfaced from the chaotic scene shows concertgoers scrambling to free themselves in the mass of people. Some shots show a more grim scene of people laid out on the ground or being carried out by security. Over 300 people were attended to by onsite medics, with 25 people being taken to the hospital. Of the 25, 11 are said to have suffered from cardiac arrest. The cause of death of the deceased are still pending an autopsy report.

On Saturday afternoon, Travis released a statement about the tragic incident. "My prayers go out to the families and all those impacted by what happened at Astroworld Festival," it reads. "Houston PD has my total support as they continue to look into the tragic loss of life. I am committed to working together with the Houston community to heal and support the families in need. Thank you to Houston PD, Fire Department and NRG Park for the immediate response and support. Love You All."

The official Instagram account for the Astrowold Festival also released a statement. "Our hearts are with the AstroWorld Festival family tonight," the message reads. "Especially those we lost and their loved ones. We are focused on supporting local officials however we can. With that in mind, the festival will no longer be held on Saturday. As authorities mentioned in their press conference earlier, they are looking into the series of cardiac arrests that took place. If you have any relevant information on this, please reach out to @HoustonPolice. Thank you to our partners at the Houston Police Department, Fire Department and NRG Park for their response and support."

Live Nation Entertainment, the company responsible for organizing the Astroworld Festival, has released a statement as well. "Heartbroken for those lost and impacted at Astroworld last night," the statement starts. "We will continue working to provide as much information and assistance as possible to the local authorities as they investigate the situation."

In 2019, Travis Scott's Astrowolrd Festival was marred by a negative event as well. Three people were trampled and hospitalized after a crowd jumped over a barrier.