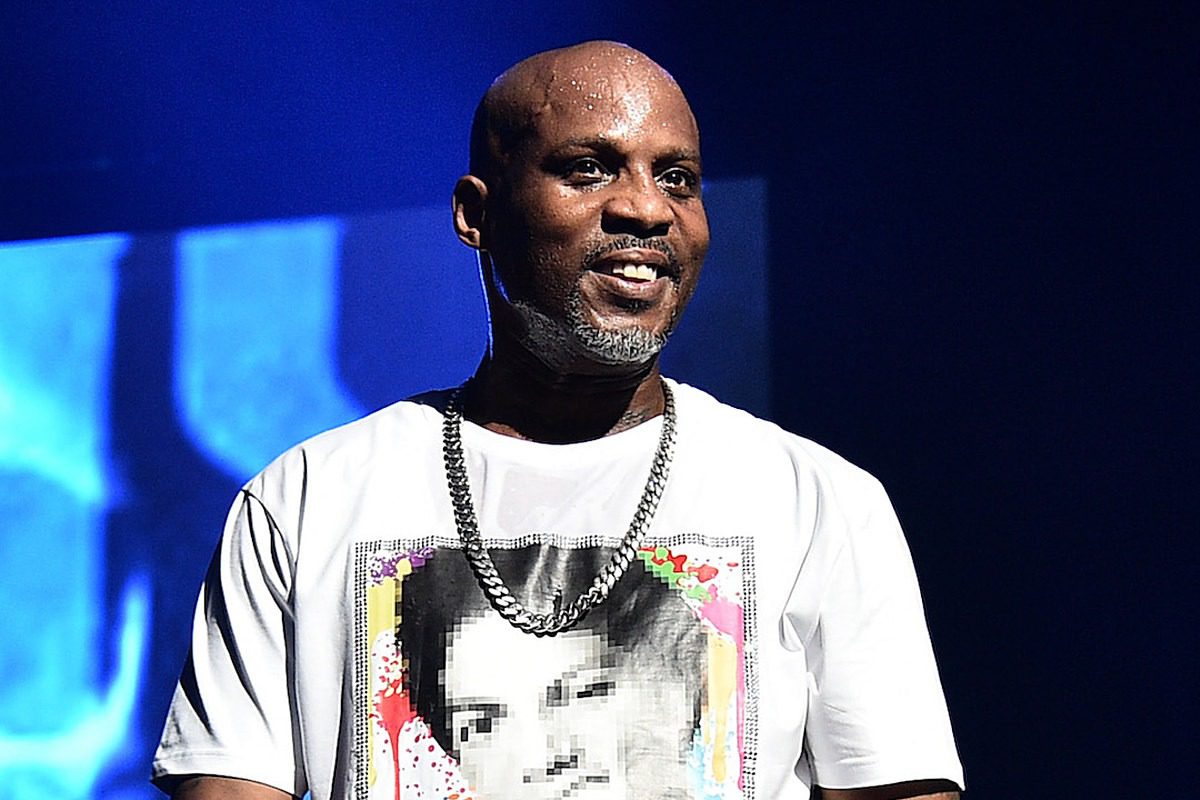 On Thursday (Aug. 13), the Yonkers, N.Y. rapper revealed the good news via Instagram. In the video post, X appears to be in a club. He is thoroughly enjoying himself as he dances to his song, "Top Shotter," which appeared on the 1998 Belly soundtrack. "Here comes the boom… album coming soon," he captioned the video along with crying laughing emojis.

He didn't offer any further details on the LP, which will be his ninth solo studio album.

Following his recent Verzuz battle with Snoop Dogg, Dark Man X appears to be in a good space, musically. Back in March, he appeared on Tory Lanez's Quarantine Radio on Instagram Live and updated fans on new music. "I’m down in Nashville, I’m working on the album," he told Tory.

Last September, X signed a new deal with Def Jam, reuniting with the label that released his first five albums including his lauded freshman and sophomore LPs, It’s Dark and Hell Is Hot and Flesh of My Flesh, Blood of My Blood, both released in 1998.

"It's going to be a good year for him, god willing," Swizz Beatz, who broke the news of the signing, said at the time. "I just want it to happen so he can go to where he been supposed to have went."

Unfortunately, X suffered a setback when he checked into a rehab facility the following month. However, since checking out, X has been on the road to reviving his career and is now ready to release new material.