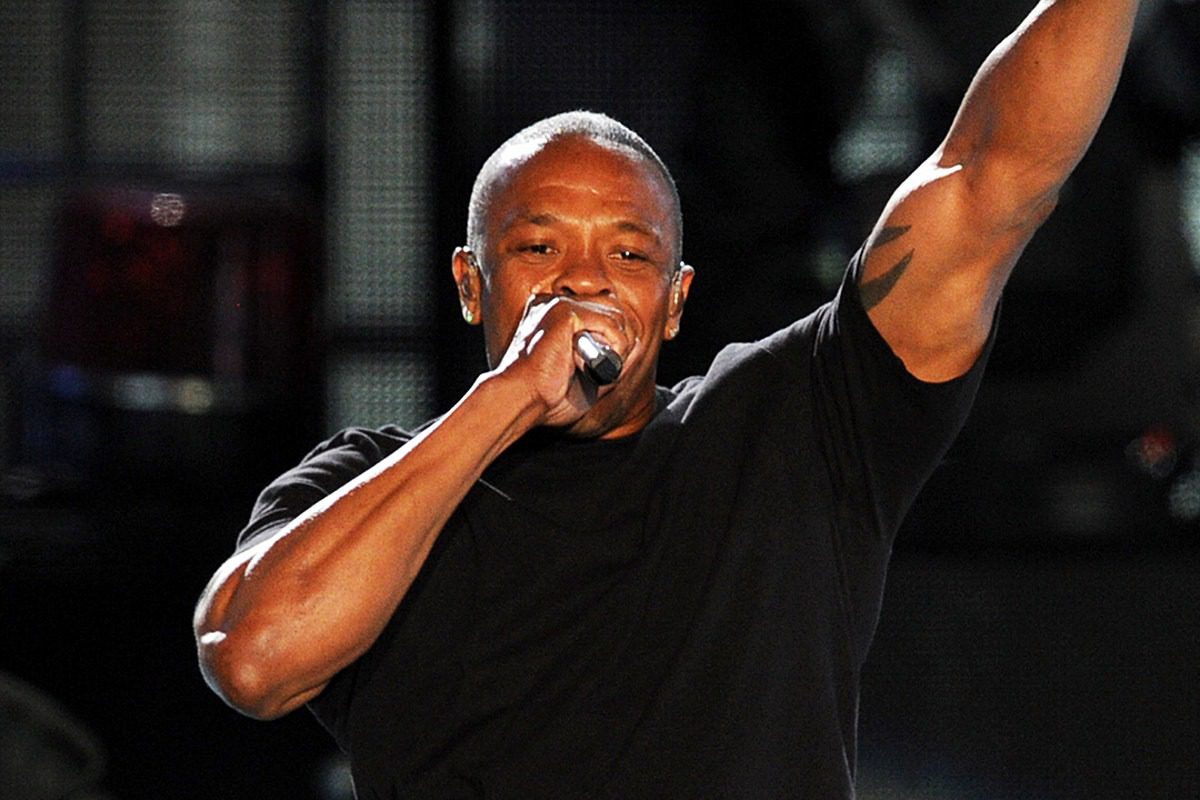 Looks like the NFL is creating an unforgettable moment for hip-hop they've announced some heavy-hitters to hold down the performance stage for the 2022 Super Bowl halftime show.

Dr. Dre tweeted an image this afternoon (Sept. 30), featuring himself, Kendrick Lamar, Eminem, Snoop Dogg and Mary J. Blige—in a stance similar to the Avengers film—in promotion of the annual show set to take place next year at the SoFi Stadium in Inglewood, Calif. on Feb. 13, 2022.

In the social media post, Dre wrote: "I’m extremely excited to share the stage with my friends for the #PepsiHalftime Show. This will introduce the next saga of my career…Bigger and Better than Ever!!! @NBCSports @Pepsi @NFL @RocNation #SBLVI."

K-Dot, Em, Snoop and MJB all tweeted the promo announcement as well.

Kendrick shared information on the location and date of the forthcoming event. He typed, "Los Angeles, 2.13.2022 #PepsiHalftime show."

This past February, The Weeknd commandeered the Super Bowl halftime stage. He actually performed at the sporting event and opted out of appearing at the Grammy Awards after calling the award show out for snubbing him for a nomination.