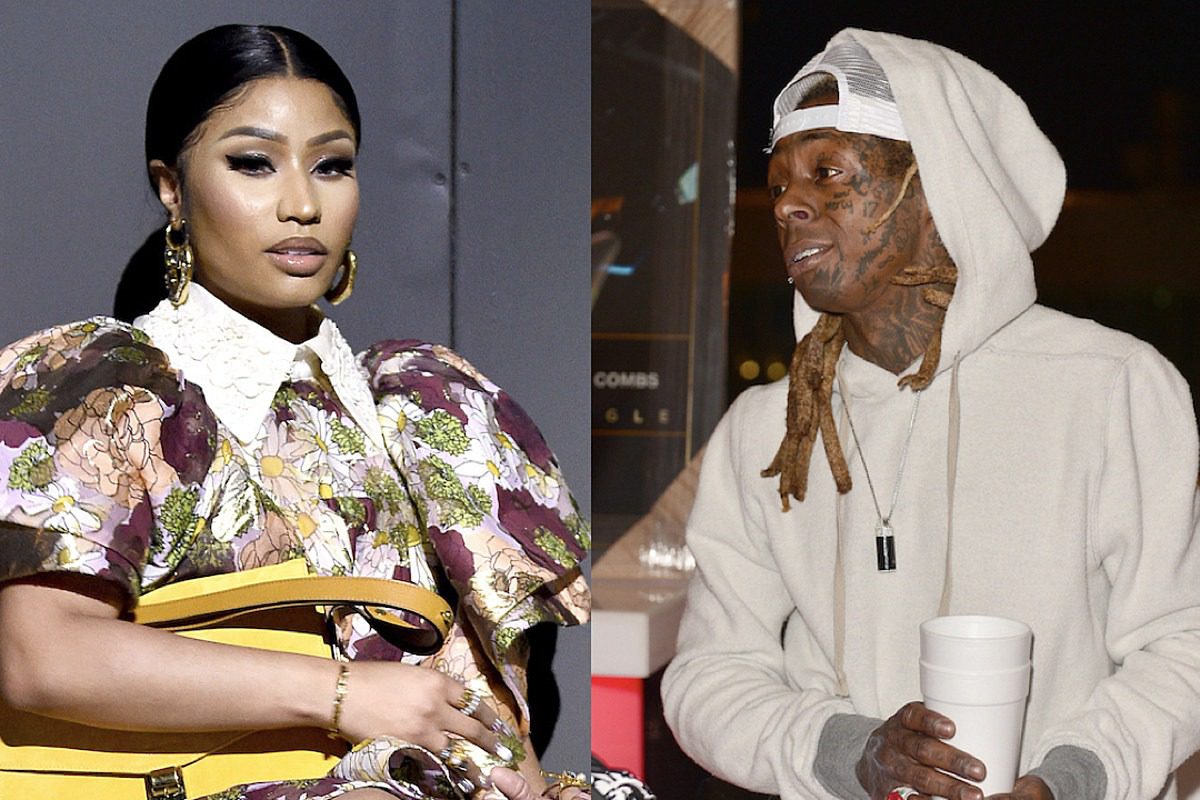 Lil Wayne celebrated his 39th birthday earlier this week with a lavish party that included several members of his Young Money Entertainment family such as former labelmate and protégé Drake and label president Mack Maine. As clips of the event began circulating on social media, one prominent person on the YM roster, their First Lady Nicki Minaj, was noticeably absent.

On Wednesday (Sept. 29), Nicki saw the photo Mack Maine uploaded, which featured a number of her counterparts, and slid into the comment section to make a snide remark. “I had so much fun,” she wrote, adding a question face emoji. The Queen artist also mentioned Tunechi, Drake and Mack’s IG names for good measure.

Mack replied, “@nickiminaj Lawwwdddd don’t do it like that Nicketo! This shit was so last minute. We could run it back deaux. It wasn’t complete without you.”

Prior to Nicki calling out her teammates, Mack Maine jumped on his Instagram page and shared photos of all the partygoers at Weezy’s B-Day shindig. Not pictured in any of the photos was Nicki, who is undoubtedly one of Young Money’s megastars.

Nicki had every right to feel a little slighted. Wayne has been the biggest supporter of Nicki's lyrical talent and business acumen. So it’s only right that she should be there.

But don’t fret, Nicki was only joking when she made the comment.

On Thursday (Sept. 30), while Nicki was celebrating her son’s 1st birthday, she went on her Instagram Story to tell everyone in the media to relax.

“Can’t even joke nomo chile,” she wrote in her post. “These blogs so thirsty to post smthn for y’all to hate under. The obsession is a diff kinda real. We weren’t even in the same state. Just a lil jokey joke between me & my boo Mack."

“Have a blessed day y’all. I sure will. That’s why ya’ll pressed," she added, along with the hashtag #HappyPapaBearDay. For those who don’t know, Nicki affectionately refers to her son as "Papa Bear."

See Rappers With the Longest Gaps Between Albums

Is the music worth the wait?
Industry Stories - by admin