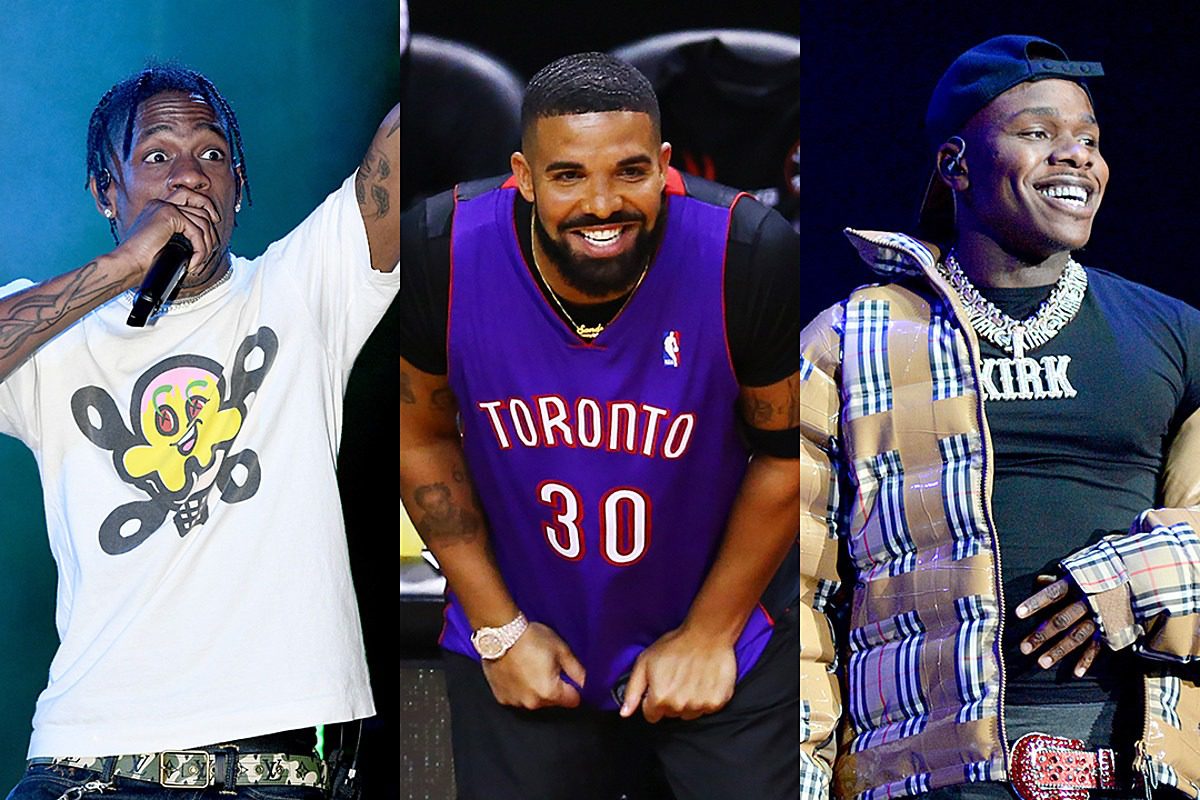 According to Billboard, the nominees for the network's annual awards show were announced on Monday (June 15), with Drake leading among his peers with six nods. Drizzy's nominations include Best Male Hip-Hop Artist, Video of the Year for his Chris Brown collaboration "No Guidance" and two nominations each for both Best Collaboration and Viewer’s Choice for his guest appearances on Chris Brown's “No Guidance" and Future's "Life Is Good." The Toronto native is also up against collaborator Future as well as Travis Scott and DaBaby for Best Male Hip-Hop Artist.

Despite the coronavirus pandemic forcing live show production to come to a halt, BET announced last month that they will still be putting on the awards show, but with a few changes. "Using an array of innovative techniques and artist-generated content, the show will continue, allowing the audience to join in a celebration of black love, joy, pride and power with an all-star lineup," BET said in a statement.

Additionally, in celebration of BET's 40th anniversary and the BET Awards' 20th anniversary, the show will air across ViacomCBS channels including BET and BET Her, but it will also be televised on CBS for the first time.

Check out the list of hip-hop and R&B nominees below. See the full list of the 2020 BET Awards nominations here.

Video of the Year

Album of the Year

Cuz I Love You — Lizzo
Fever — Megan Thee Stallion
Homecoming: The Live Album — Beyoncé
I Used to Know Her — H.E.R.
Kirk — DaBaby
Please Excuse Me for Being Antisocial — Roddy Ricch