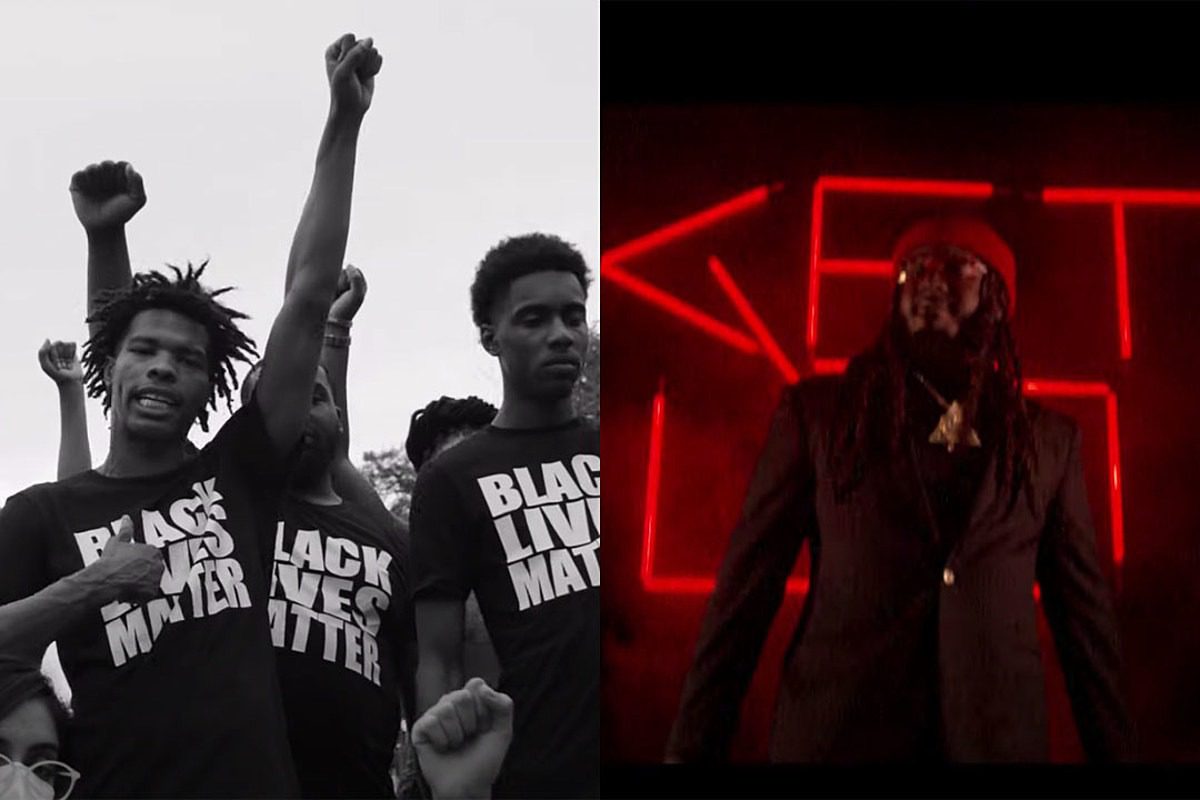 Forged in the embers of the burning South Bronx in the mid to late 1970s, hip-hop has been the voice of rebellion since its inception over 40 years ago.

Black and Brown kids, disenfranchised by the power structure, rapped, scratched, breakdanced and tagged their way their way to being noticed. While rap has gone mainstream and branched off into many sub-genres, at its essence, hip-hop remains the culture of revolution. And the revolution is currently being televised.

The whole world has seemingly taken notice of the killing of George Floyd, a Minneapolis, Minn. Black man killed by a White police officer after he kneeled on Floyd's neck for close to nine minutes on May 25. The eye-opening moment has people demanding change and denouncing police brutality. In addition, the deaths of Breonna Taylor at the hands of police during a no-knock warrant in Louisville, Ky. in March, and Ahmaud Arbery, a Black man jogging in his neighborhood and gunned down by a White man, have caused protestors to hit the streets and rappers to donate to their families.

With protests breaking out all over the world, rap songs have served as the soundtrack. Kendrick Lamar’s Grammy Award-winning single “Alright” has seen a spike in streaming numbers as people have continually referenced the powerful song during protests, as well as N.W.A’s “Fuck tha Police” and more.

Rappers demanding justice have used the moment as an opportunity to speak out via song. In the past couple weeks, several artists have put out new anthems to fight the power to or ballads that bring attention to the current injustice going on. Lil Baby joined a protest last weekend with Atlanta city councilman Antonio Brown. The experience seemed to partly inspire his new Noah. and Section 8-produced song "The Bigger Picture," on which he addresses the current state of the nation.

All proceeds from "The Bigger Picture" are being donated to The National Association of Black Journalists, Breonna Taylor's attorney, The Bail Project and Black Lives Matter.

T-Pain's new song "Get Up" opens with a powerful snippet from a Malcolm X speech on oppression and exploitation. The LevyGrey and 11VN-produced track finds the rapper delivering motivational lines like "The only thing that matter what you gon' do when you get up" and "Long as I got something that I'm fighting for, even you don't believe, you won't see me staying down on the floor."

“This song was actually meant to come out at the end of March, but I decided to switch it out last minute and release 'Wake Up Dead' with Chris Brown first," T-Pain shares about the new song "Get Up." "We had all of the artwork and marketing assets created months ago. It’s very ironic because it all has so much more meaning to it now with everything going on in the world. I thought it was silly to hold this song. I want people to be motivated, inspired, and to continue to Get Up and push forward.”

T-Pain also created merch for "Get Up," with proceeds from sales and streaming revenue being donated to Crime Survivors for Safety and Justice (@CSSJustice), an organization in which the rapper has been working with for some time now.

With social change being demanded by people all over the world, XXL highlights rap records that are speaking directly to the times.