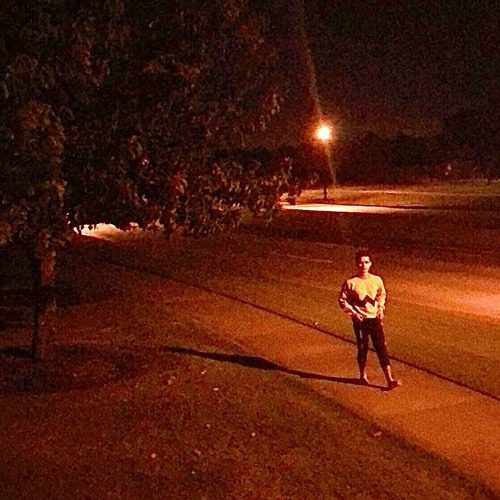 Texas-based artist Ivorde Is Ok is debuting his career in music with striking confidence by releasing his debut album,  Beautiful life I live. The young experimental artist is exposing his sharp imagination and strong artistic skills in this 10 song collection that will spark mass appeal among avid listeners of pioneering sonic explorations. Shedding light on his life experiences, Ivorde Is Ok. is currently in search of a sound that until now, only existed in his mind and soul, and he finally was able to translate his original intuitions into this exquisitely different debut album.

Distorted sounds are magnificently blended with clear cut melodies, and the whole album should be heard in one go since the chronology of the songs’ order has been curated with a very specific purpose. Dive into Ivorde Is Ok.’ sonic world, and make sure you know where you are at that moment so you don’t get lost in translation!